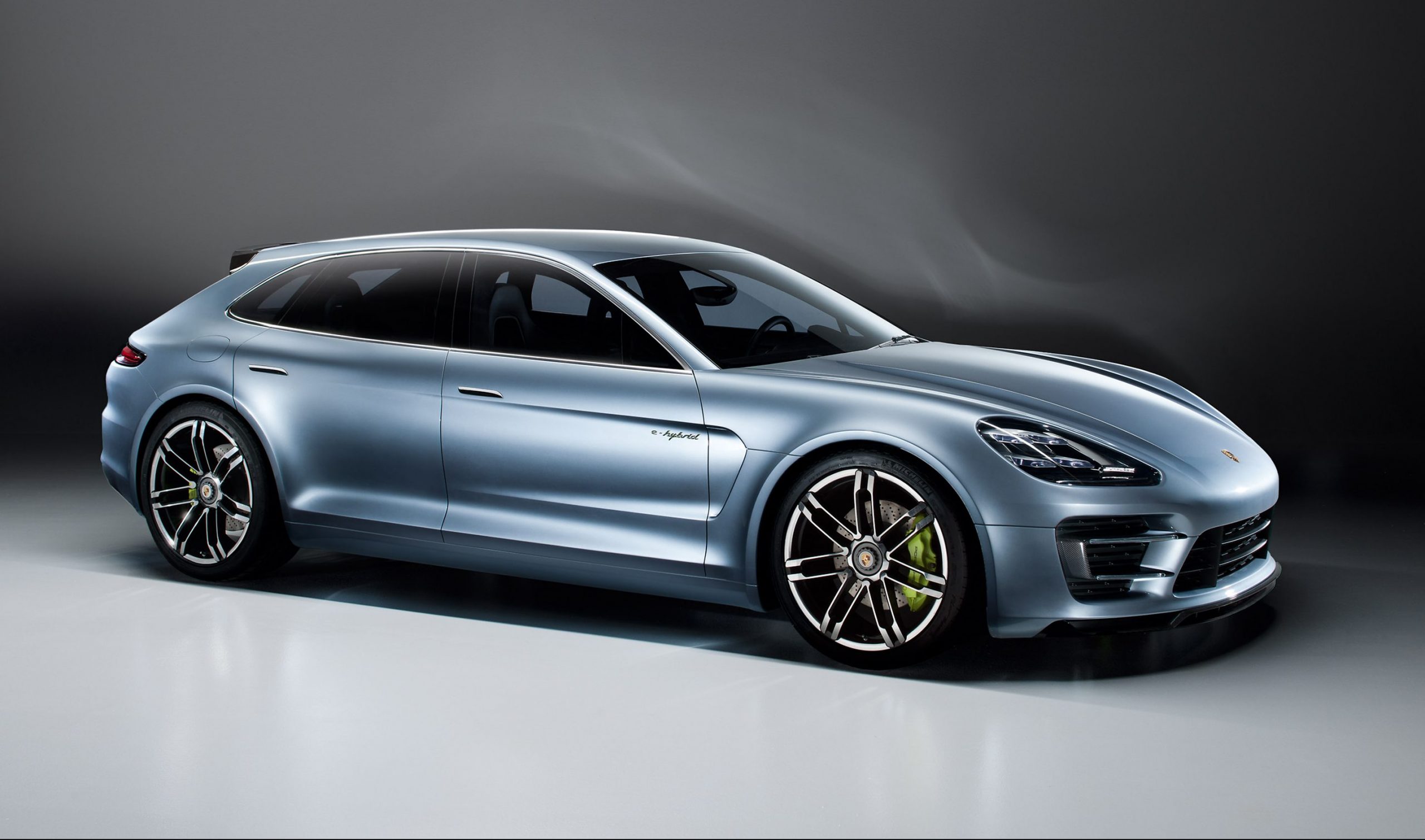 The wagon concept, which is one of at least three new Panamera-based models that have been under consideration at Porsche since the car was launched in 2009, will be unveiled at the Paris Motor Show.

Visual changes over the existing Panamera include an extended roofline, a longer glasshouse and an angled tailgate that opens at bumper height. The Sport Turismo concept also provides solid clues to the appearance of next-generation Panamera models.

“The body concept of the Panamera Sport Turismo is an outlook on a possible Porsche sports car of tomorrow. The Sport Turismo is the first step in what is likely to be a significant program” said Porsche boss Mathias Muller, without providing any official time line for the introduction of the production version. However, rumors say the new Panamera wagon will debut in 2016. 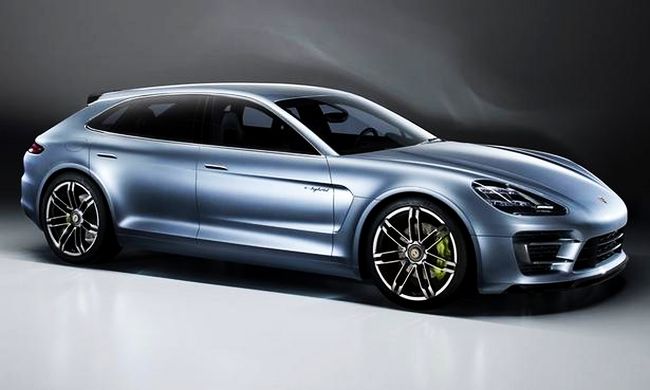 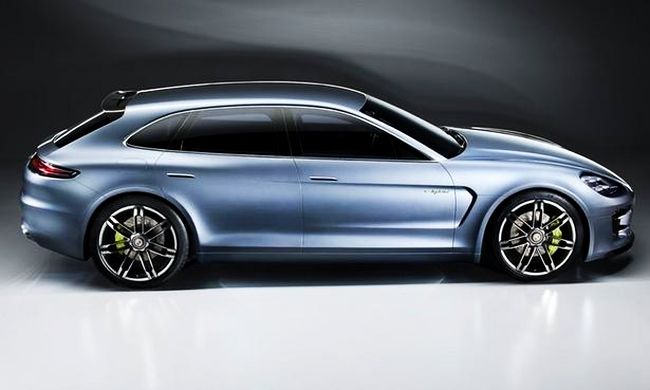 As well as previewing its plans for a wagon, the concept car showcases a powerful new plug-in hybrid drive system Porsche intends to begin offering with the next-generation Panamera and Cayenne as part of its Intelligent Performance initiative.

Together, the electric motor and V6 provide a combined system output of 410 hp that will help the next-generation Panamera accelerate from 0 to 62 miles per hour in less than 6 seconds. Fuel consumption on the European test cycle is expected to be better than 67.2 miles per gallon. 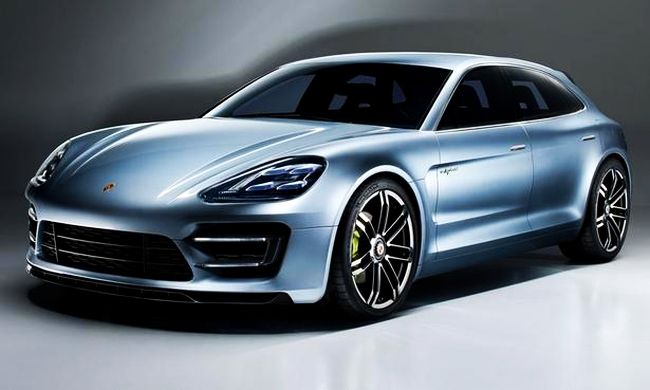 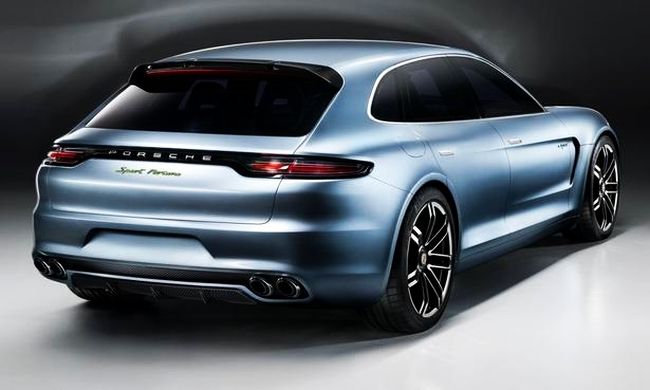 Other new Panamera-based models that are thought to have already been approved for production in the next years include a more compact coupe and cabriolet pairing to rival the BMW 6-series and Mercedes-Benz E-class. The new Panamera’s platform will be shared with future Bentley models as part of closer engineering ties between the two Volkswagen Group companies. 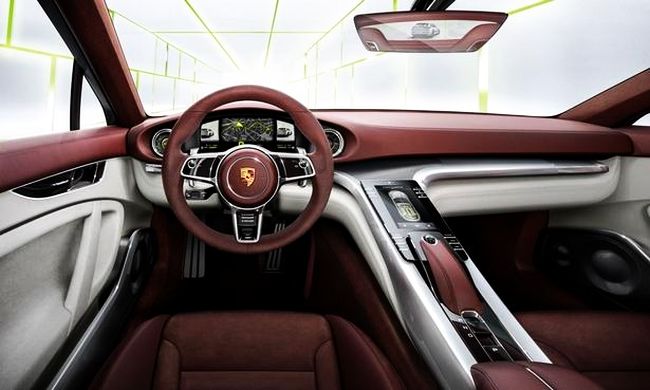