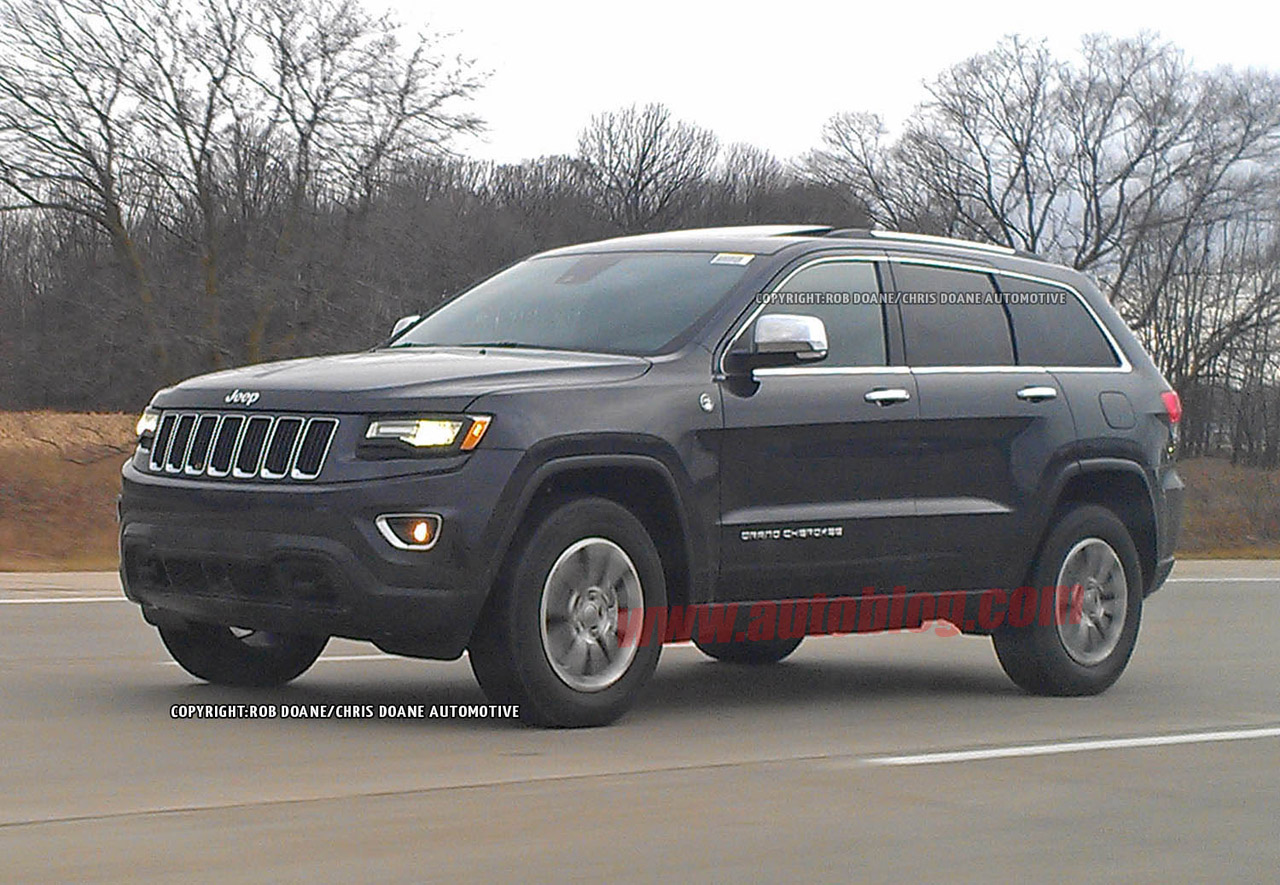 In a press conference yesterday, Jeep announced that “The Ultimate Wagon” which enjoyed the longest continuous automotive production run on the same platform in American car history will be back in early 2014! The Jeep Grand Wagoneer was one of the first four-wheel drive SUVs with a luxurious (at the time) interior and was produced from 1963 to 1991 with iconic, sturdy styling and unmistakable Jeep engineering.

What we’d love to see as enthusiasts of the Grand Wagoneer are renderings or, eventually spy photos of the new 2013 model. If you see ’em, please let us know! The rendering posted above is a chop.