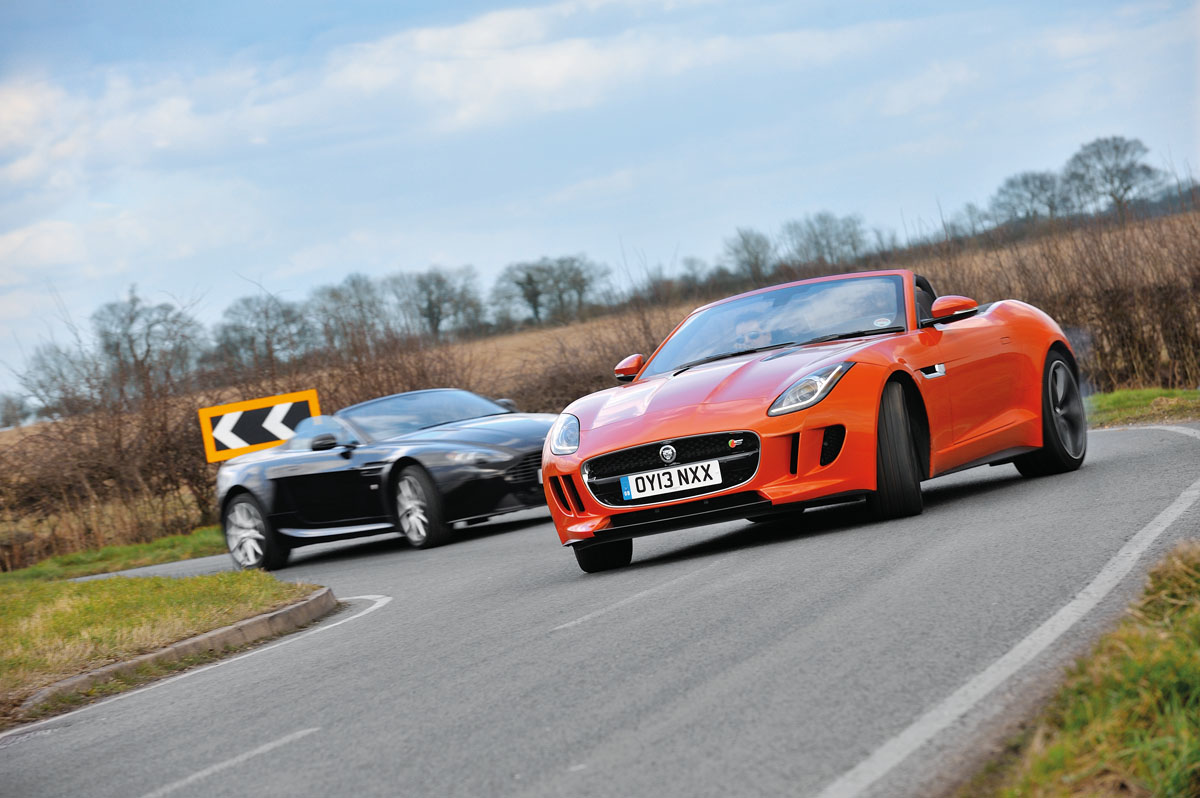 While they may not be rivals in the way that Ford and Ferrari or Mitsubishi and Subaru have been, for every significant Jaguar release, Aston Martin have had something up their sleeve and vice versa. It is no surprise then that Aston Martin and Jaguar are due to show their latest models in tandem at this year’s Paris motor show. 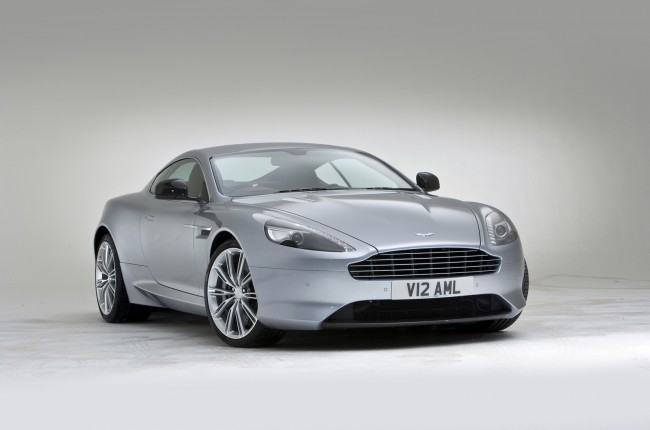 DB5 or E-Type is a common enough hypothetical question in certain circles. Which is prettier? Which is fastest? There are volumes written already about which is the least reliable. But thinking about it in a modern context really helps you to see how little has changed. Granted, both have stepped up their reliability issues, in no small part due to their tenure with Ford, no doubt. This partnership also helped level the playing field when it came time to show off the XK and DB7 off to the world. In fact, it’s been said that the only thing that stopped the XKRR concept coming into fruition is the fact it would have taken away from Aston Martin’s direct rival at the time, the DB7 GT. So years later, now that both companies are separate from Ford ownership, what has changed? 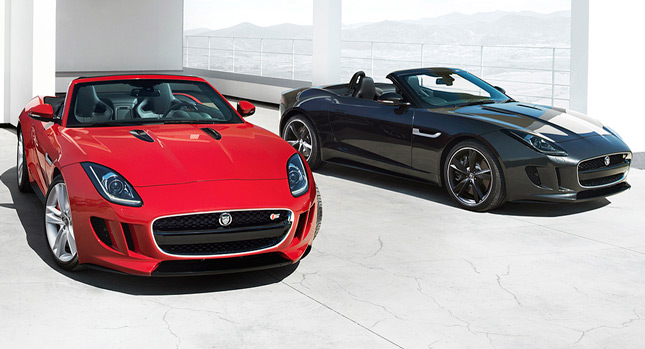 Seeming, not much. The DB9 was made under the Ford ownership and the current XK is basically just the old one but with a prettier face. So why have they gone about changing it?

As a die hard Aston fan, I must admit, even I had trouble understanding the new DB9. It looks exactly like the Virage, a car which at the time I thought should have replaced the DB9. It appeared to fulfil all of the roles of the DB9 just a little bit better in each way, so when Aston martin announced yesterday that the new DB9 would be just like the Virage but better still, it became more confusing still, just because it then looked like the Virage would have no market value anymore. Well unfortunately for it, it doesn’t anymore. After only a year on the market, the Virage is no longer. In that time it only sold 1,000 units- an amount that these days is relatively small but keep in mind that in the days of both the DB5 and the original Virage that was as many as they were able to sell! 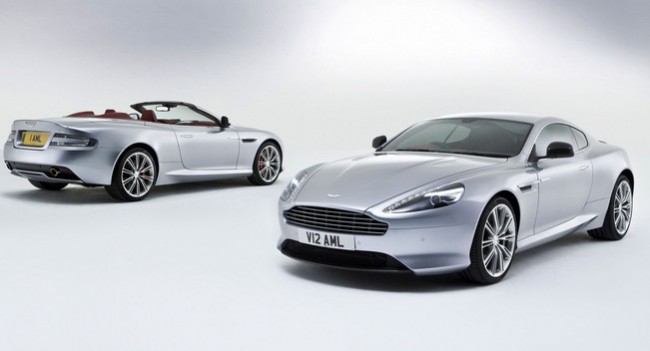 So really when I say the new DB9 looks like the Virage, that’s because it is the Virage, but with 20bhp more. All in all this is a good thing when you consider the fact the outgoing DB9 was nearly 10 years old, which lovely though it was would be naïve to think it was still leading its class after all that time even after recent releases such as the Mercedes SLS, Bentley Continental GT, Maserati Gran Turismo and Ferrari FF. 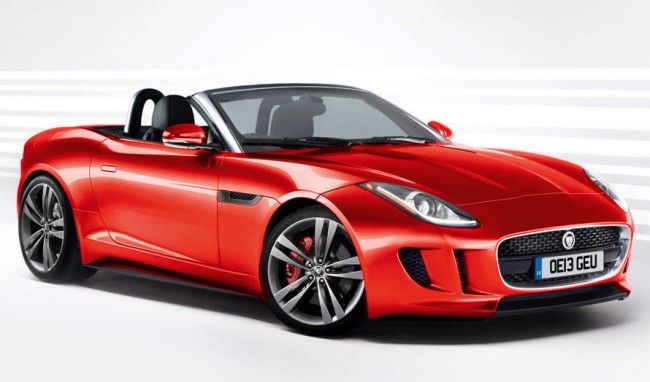 By comparison, Jaguar have only really shown us what the new F-Type will look like. I’m assuming that a majority of the hype will appear after the Paris motor show, since a successor to the E-Type (and indeed C and D types) could well be one of the biggest automotive stories of the decade. All they’ve really shown us is that the F-Type will look almost identical to the CX16 prototype, shown almost exactly a year ago. The major difference being that in all of the F-Type pictures we’ve seen, none have got a roof, presumably saying that it’ll have a folding hardtop, much like BMW’s Z4 or the Mercedes SLK. This is just my assumption, but assuming that they’re aiming for this market means that Jaguar are once again making a small-ish sportscar and not a full fledged GT could be a landmark step in the future of the company and a good sign of things to come, which I for one will be glad to see. Maybe it’ll even get the likes of Ferrari, Maserati or Porsche to make a competitive sportscar as well.