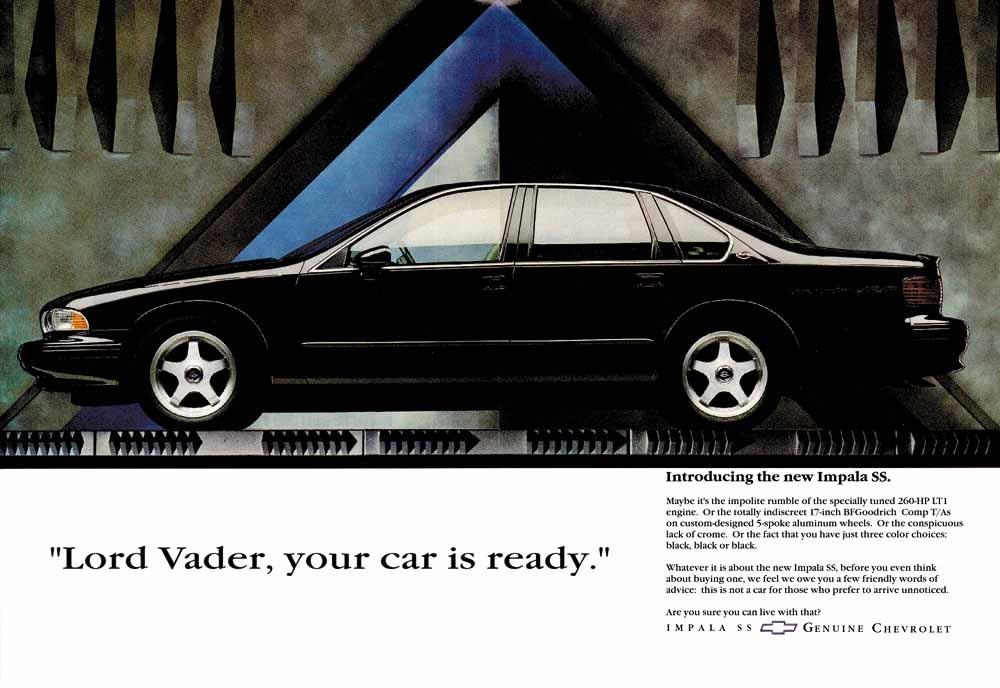 The fans of fast Buicks can once again rejoice as the Detroit based automaker is set to revive the Grand National, the GNX and the T-Type, three legendary performance nameplates from the 1980s.

According to an article published by Inside Line, the premium Buick brand is on the verge of bringing back the long-departed Grand National, GNX and T-Type models with their renowned performance and exclusivity.

The report brings more good news as it seems that Buick isn’t just going to make use of these nameplates as trim levels for existing models, but will build them on the new rear-wheel drive Alpha platform that is currently being used by the sporty Cadillac ATS sedan.

Word also has it that the Grand National and T-Type will share a twin-turbocharged 3.6-liter V6 that’s expected to produce between 350 and 400 horsepower. On the other hand, the more exclusive and performant GNX will be powered by the recently introduced General Motors LT1 small-block V8.

This is about all the information the aforementioned source has put on the table and it seems that we’ll have to wait at least another year before Buick gets everything out in the open, most probably at the 2014 Detroit Auto Show. But that’s no reason for us not to be enthusiastic.

“The fastest cars you could buy”

Introduced in the 1980s as alterations of the second generation Buick Regal, the Grand National, T-Type and GNX were basically the fastest cars you could buy up until 1987. 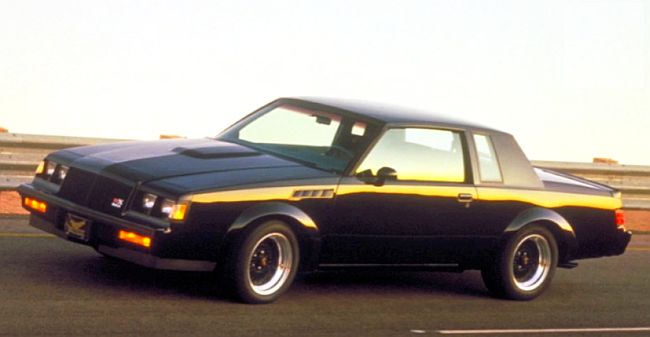 Relying on the “what wins on Sunday, sells on Monday” saying, Buick debuted the Grand National in 1982 to celebrate the two consecutive Manufacturers Cup wins in NASCAR. Originally intended for a run of only 100 units, 215 Regals were ultimately retrofitted with the Grand National package. Most of them were powered by a naturally aspirated 4.1-litre V6 engine (125 horsepower), but a handful were fitted with the turbocharged 3.8-litre V6 unit (175 horsepower).

The T-Type replaced the Grand National in 1983, but the first model came back a year later in all black paint and with a standard turbocharged 3.8-litre engine upgraded to offer 200 horsepower. The performance of this package was well ahead of its time and the V6 easily matched the bigger V8s. The power of the Grand National grew up to 245 hp in 1987, its final production year.

At the same time, Buick introduced the GNX, the “Grand National to end all Grand Nationals. The GNX was underrated at 276 horsepower and a very substantial 360 lb.ft of torque and included a special Garrett T-3 turbocharger with a ceramic-impeller blowing through a more efficient and significantly larger capacity intercooler. The GNX could do a quarter mile time of only 13.5 seconds at 102 miles per hour and could accelerate from 0 to 60 miles per hour in 4.7 seconds. 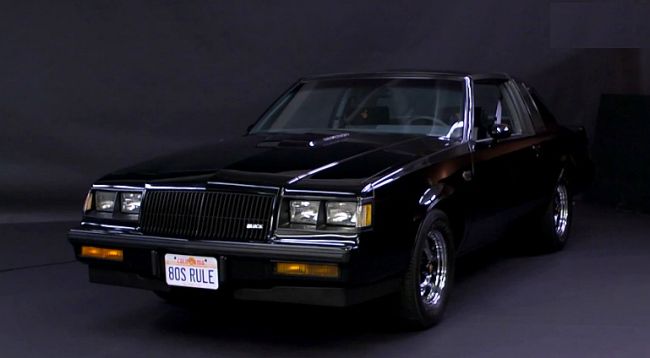 The stealthy appearance of the all-black GNX and Grand National earned it the “Darth Vader’s Car” and the “Dark Side” titles. Car and Driver covered the GNX model’s introduction with the famous headline “Lord Vader, your car is ready”.

Watch below a couple of classic Buick commercials with one of the most iconic cars of the 1980s.