The new Ford Ranger has won the “International Pick-Up Award 2013” making it the third international award Ford has won this year.

Praising its on-road manners and off-road prowess, strong engine line-up, payload and towing , and safety features, every member of the judging team ranker the new Ford Ranger as their number one choice, honoring the pick-up with an unanimous vote!

According to a Ford press release, the Ranger won the award following extensive testing al Millbrook Proving Ground in Bedfordshire, England, after which it was awarded 47 points, more than the combined number of points gathered by the second and third placed models, the Isuzu D-Max and the Volkswagen Amarok respectively.

“The Ford Ranger is a great all-rounder, combining the perfect blend of on-road comfort and stability with off-road capability”, said Jarlath Sweeney, one of journalists that also served on the “International Van of the Year” jury. The award was presented to Ford by jury chairman Pieter Wieman at the Fleet Transport EXPO 12 event, in Dublin.

“The Ranger is great for work and great for leisure, and customers will appreciate the difference as soon as they get behind the wheel”, said Paul Randle, vehicle line director, Global Commercial Vehicles, Ford of Europe. “This prestigious award is testament to the work of our global product teams and there is plenty more to look forward to with the launch of the all-new Transit and all-new Transit Connect in 2013.” 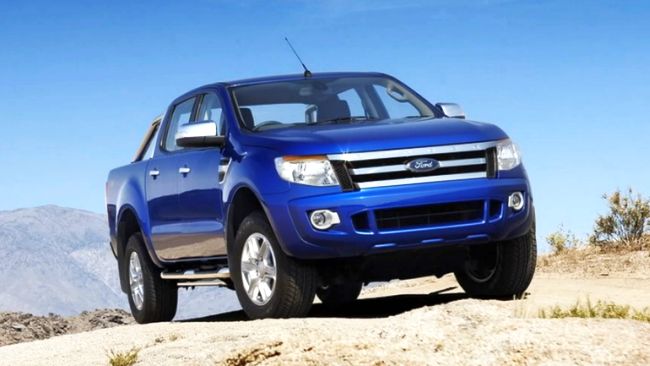 Taking a closer look at the Ranger’s capabilities, we think the award is no surprise! Built from the ground, the new Ford Ranger delivers more payload and class-leading towing capability. The pick-up provides innovative new comfort and driver assistance features and it’s the first vehicle from this class ever to achieve a Five Star Euro NCAP rating, better than luxury cars and passenger cars such as the Audi Q3, BMW 1 series, Toyota Yaris etc.

The new Ford Ranger is offered in three cab bodystyles, Double, Super and Regular, that are among the roomiest in its class. The pick-up comes with a choice of two powerful and economical Duratorq TDCi engines, and with a choice of 4×2 and 4×4 drivetrains. 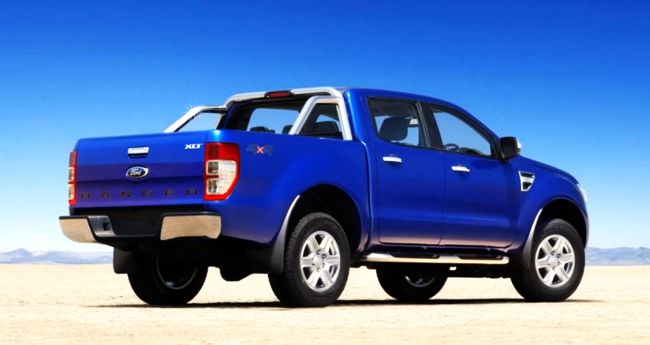 The Ford Ranger was introduced in the United Kingdom in 2010 and sold over 7,000 units up until now. 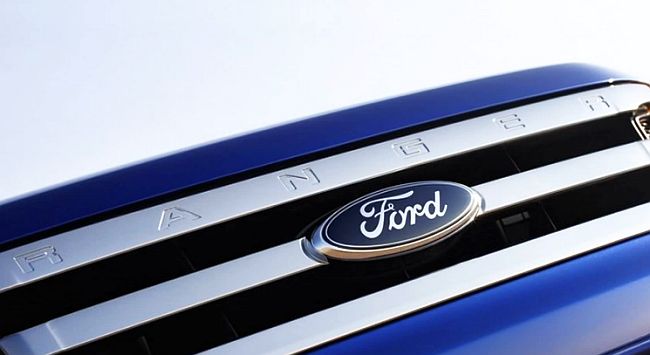 The Ford Ranger is a nameplate that has been used on two distinct model lines of pick-up trucks sold by the Ford Motor Company, a version sold in North and South America, as well as a separate model sold internationally.

The model offered in the Americas has been built since 1983, while the international model was introduced 15 years later, in 1998. In fact, it all started in 1971, when the Ford badge engineered the Japanese-built Mazda B-Series as the Courier. The model was renamed in 1998, but continued as Courier in Australia and Asia until 2006.

Here’s an excellent review for the 2012 Ford Ranger.