The track-ready Boss 302, arguably the best Mustang made in recent years, will be dropped by Ford in 2014.

This information was already rumoured months ago and it is now confirmed by the order guides sent to Ford dealers that leaked to the media.

While this is upseting news for Mustang Boss enthusiasts, Ford’s decision is not that surprising, as the company’s initial plan was to offer the 302 package for just two years.

Getting back to the leaked guide, the only mention of the Boss 302 in the 2014 Mustang order guide is the fact that the School Bus Yellow paint option, which was exclusive to the 2013 Boss 302, has been deleted.

Few changes for the 2014 Mustang

According to the order guide, there are only a few changes for the 2014 Mustang line, which will be the last year of the fifth generation. A new appearance package offered by Ford, named FP6, will combine painted outside mirror caps, a painted decklid spoiler, rear side window louvers and 18-inch black wheels. The 2014 Mustang will also get a FP8 package, which is similar to the PF6, except for the bigger 19-inch wheels. In contrast, the 101A package has been deleted from the list.

In terms of paint, Ford added two new colors, but removed three from this year’s list. Next year’s Mustang can be ordered in the new Oxford white and Ruby Red metallic, while Red Candy metallic, High Performance white and School Bus yellow will no longer be available.

The GT/CS California Special appearance package will still be on the options list for the 2014 model and the GT500 Mustang will get heated front seats as standard equipment (except for the optional Recaros). Both the 305 horse power 3.7-liter V6 and the 420 horse power 5.0-liter V8 engines will continue in the 2014 model year.

As we mentioned earlier, the 2014 Ford Mustang will be the last of the fifth generation of the car. A redesign for the 2015 model is expected to arrive in early 2014, using a new rear-drive platform that includes an independent rear suspension and a new turbocharged four-cylinder engine option. There is a slight possibility that the Boss 302 option could return in 2016, but it’s to early to make assumptions. What the future holds for the 2016 ‘Stang is anyone’s guess. 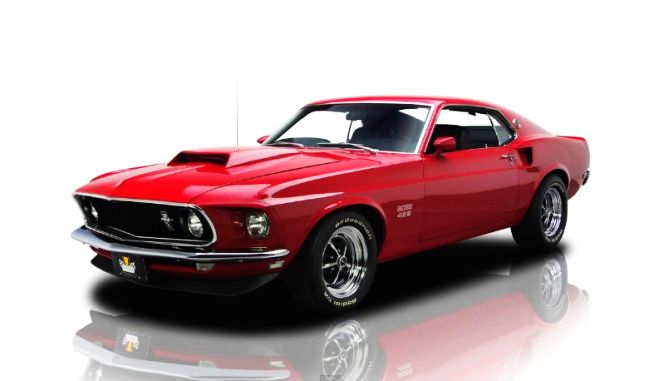 The Boss 302 Mustang, a high performance version of the Ford Mustang, was originally produced in 1969 and 1970. The Ford Boss 302 engine, a composite engine using the Windsor block and large Cleveland heads, was made available as an option for the express purpose of meeting the homologation guidelines to compete in the Trans-Am series.

The Boss 302 Mustang was designed by Larry Shinoda, who called it the “Boss” as an homage to the new President of Ford Semon “Bunkie” Knudson who had brought Shinoda over from General Motors. Rated at 290 horse power, the Boss 302 Mustang could accelerate from 0 to 60 miles per hour in 6.9 seconds. The quarter mile took 14.6 seconds at 98 miles per hour. 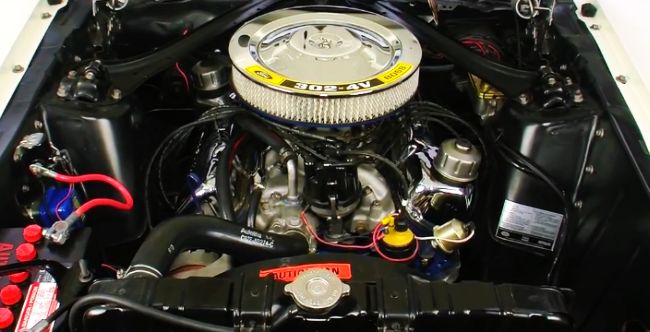 Don’t forget to check out this very interesting review of the 2012 Mustang Boss 302 as well as any breaking news on the 2016 Mustang.