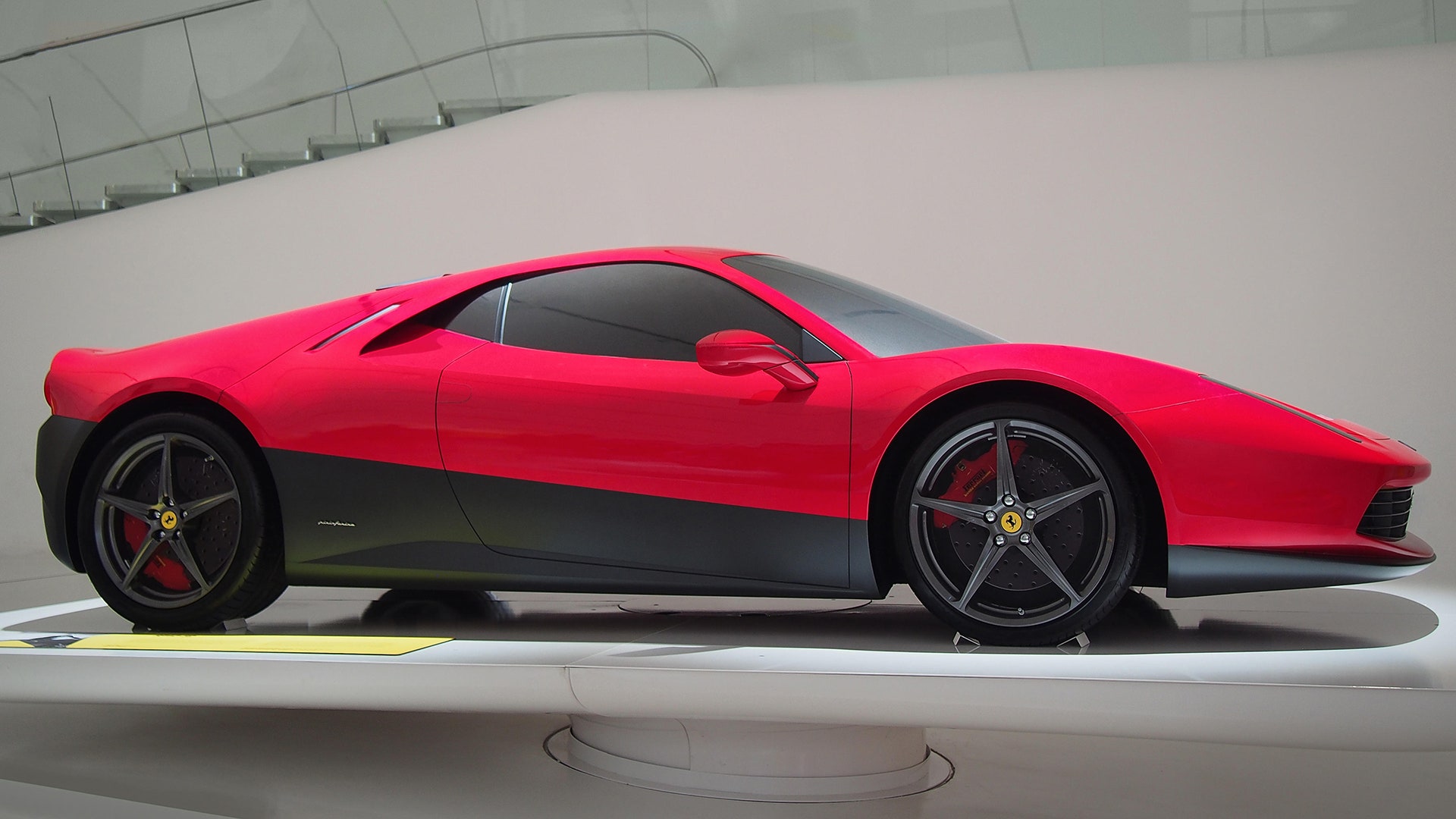 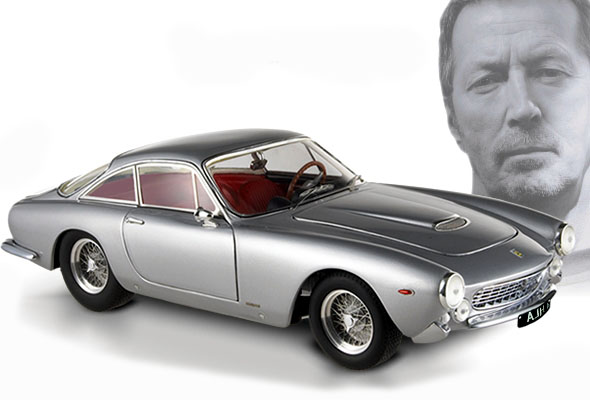 We’ve already written extensively about Eric Clapton’s car collection and came across a few videos and an interview that we thought you might appreciate reading!

Speaking of his obvious passion for Ferrari cars, Eric Clapton told Ferrari.com: “It was borne at a very young age. As a young boy I was crazy about motor racing. From my earliest recollections at the age of just five or six, I remember Mike Hawthorn, Juan Manuel Fangio Déram, and others. Back then things were much simpler; motor racing was Ferrari, Alfa Romeo, Mercedez-Benz, Auto Union, etc. It wasn’t as much competitors and the cars were massive, fantastic cars with V12 and V16 engines and very raw. I even remember that if the car broke down or experienced mechanical problems the driver would just get out and push the car! It was really an incredible world and I suppose like many other children my age I had a fantasy to be a race car driver.

“For me, the number one car that encompassed that passion, the top car, was the Ferrari. It’s very interesting to me that as a kid, Ferrari was number one and it’s the only car that’s lasted through all of this time. Some cars are back, like Mercedes. But for a very long time Mercedes just wasn’t there. Of all the cars competing, Ferrari is the only one that’s stay at the top through it all.”

Asked whether he still follows racing and/or goes to the track, Mr. Clapton responded “Absolutely! I’m a big fan of Felipe Massa. I really like him and we’ve become friends, even by email and text message. Felipe Massa is absolutely my favorite driver. Maybe it’s because he drives Ferrari! I’ve always supported Ferrari. I don’t get to go to the Grand Prix as much as I would like because I work and tour and go traveling and sometimes I just can’t attend the Formula One as I’d like but I do watch every single race.”

Another question in the interview we found especially intriguing was whether Mr. Clapton found any similarities in writing a great song and the design of a great car. The talent is the same? Do you find those similarities?”

“When I write a song or play live music or make a record or do any performance, there is a definite standard in my head that I will achieve. I’m getting better but it used to be that it was impossible for me to leave things alone; I always tried to improve what didn’t necessarily need improving upon. It’s a perfectionism problem in my head and I think Ferrari has that same thing for perfect detail. So, yes, it’s quite the same in my music.

“It’s passion and it must come from the heart. If you don’t have the special feeling for it, then there’s just no point.”

Asked whether he had ever written a song about a car, Mr. Clapton responded with “not yet but maybe one day!”

Ferrari.com asked Mr. Clapton next about the subject of technology.

“For us at Ferrari, technology is an every day challenge. There is a great deal of craftsmanship involved but also much technology. When designing new cars it’s important to find a balance to inject the right amount of those two factors into the car. Obviously, technology has a big influence on music. How would you describe this relationship with technology? Do you think it somehow detracts from the music? Does it take away a little of the ‘magic’ of the cars or the music?”

“It’s absolutely possible to become over-obsessed with being ‘new’ or inventing new ideas at the expense of the passion. For me, it’s easy because I don’t understand technology. I use a computer and smartphone but I don’t understand it. I’m very slow. For instance, it’d be impossible for me to record music on a computer, which I think is a good thing because it brings me back to the importance of just playing. So I think being ignorant of technology on some levels is a very good thing! With cars, you can do simulations all day long but at the end of the day it’s what the test driver tells you about how the car handles, drives and performs.”

We also wondered about Mr. Clapton’s use of his cars. As an owner of several Ferrari models and other supercars, does he drive them often or are they more garage-kept? 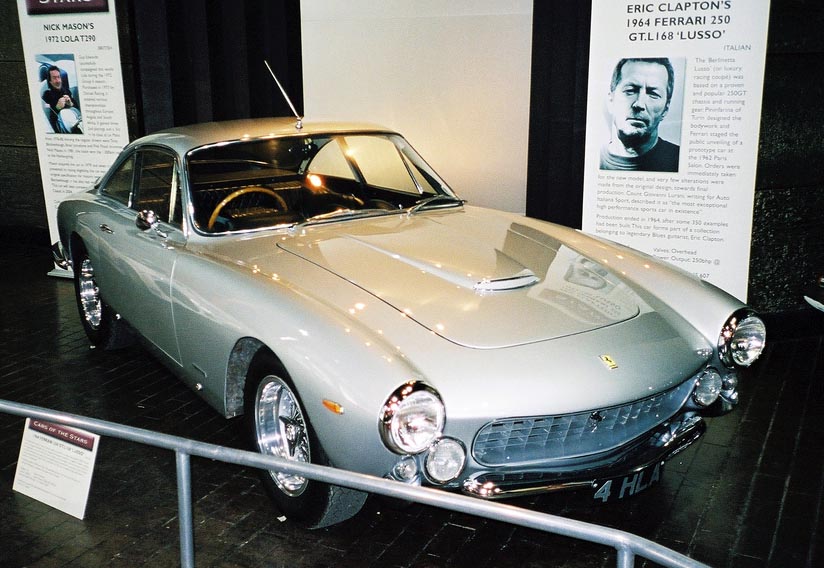 Ferrari engineers are known for saying that the sound of their engines isn’t a sound but is music to the ears! As a great musician, does Eric Clapton agree with this opinion?

“The sound of the 12-cylinder motor absolutely makes music. It’s the most magical sound in the automotive world.”

We left Mr. Clapton with the possibility that the sound of the 458 Italia engine might just change his mind about that!

View the entire interview with Eric Clapton about his Ferrari car collection in the video above!