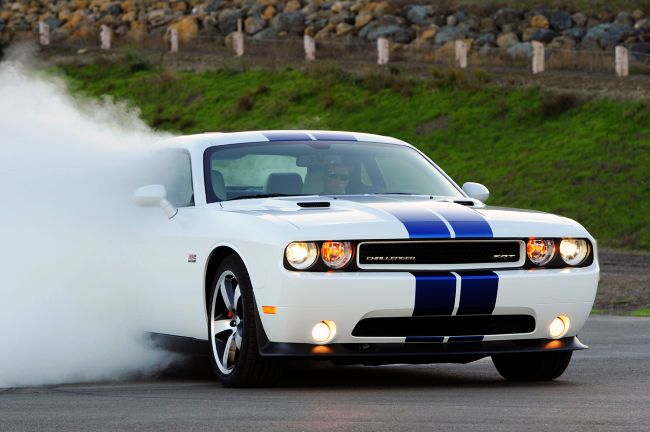 Dodge may resurrect the Barracuda name for the next SRT Challenger model set to hit the market in 2015.

Automotive News is reporting that the re-launch of the SRT Viper may not be the only important Mopar related news, as multiple Dodge performance products are likely to hit U.S. streets over the next three years.

The upcoming SRT-tuned version of the Challenger, today the SRT8 model, may very well be dubbed the “Dodge Barracuda” for 2015. The new model will feature a supercharged 6.2-liter V8 with over 500 horse power in order to keep pace with competitors such as Ford Shelby Mustang GT500 and Chevrolet Camaro ZL1.

Reports also say that the Challenger is likely to get a two or three inches shorter wheelbase for the 2015 model year.

In other words, a new Daytona performance version of the Dodge Charger is expected to appear in the first part of 2013.

The Barracuda was a two-door muscle car that was manufactured by the Plymouth division of the Chrysler Corporation from 1964 to 1974.

The first-generation Barracuda, a fastback A-body coupe based on the Plymouth Valiant, had a distinctive wraparound back glass and was available between 1964 and 1966. 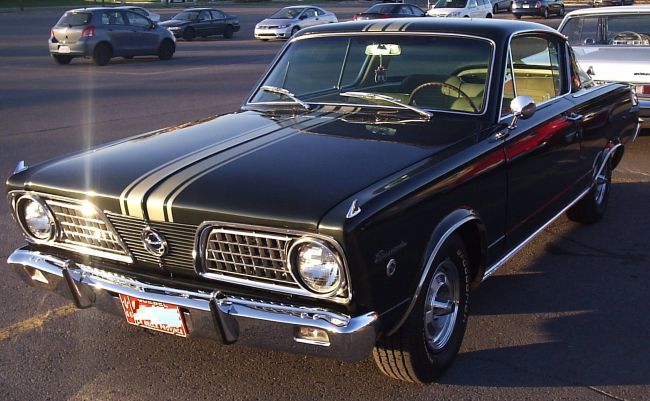 The second-generation Barracuda (1967–1969), though still Valiant-based, was heavily redesigned. Second-generation A-body cars were available in fastback, notchback, and convertible versions. 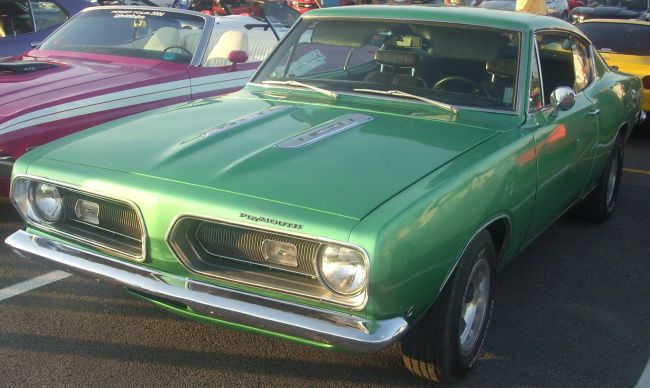 The 1970–1974 E-body Barracuda, no longer Valiant-based, was available as a coupe and a convertible, both of which were very different from the previous models. The final model year for the Barracuda was 1974. 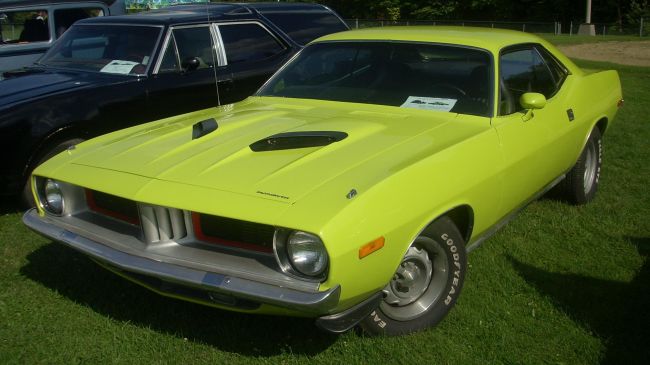 The Plymouth name was withdrawn from the market by Chrysler in 2001, after 73 years of history.