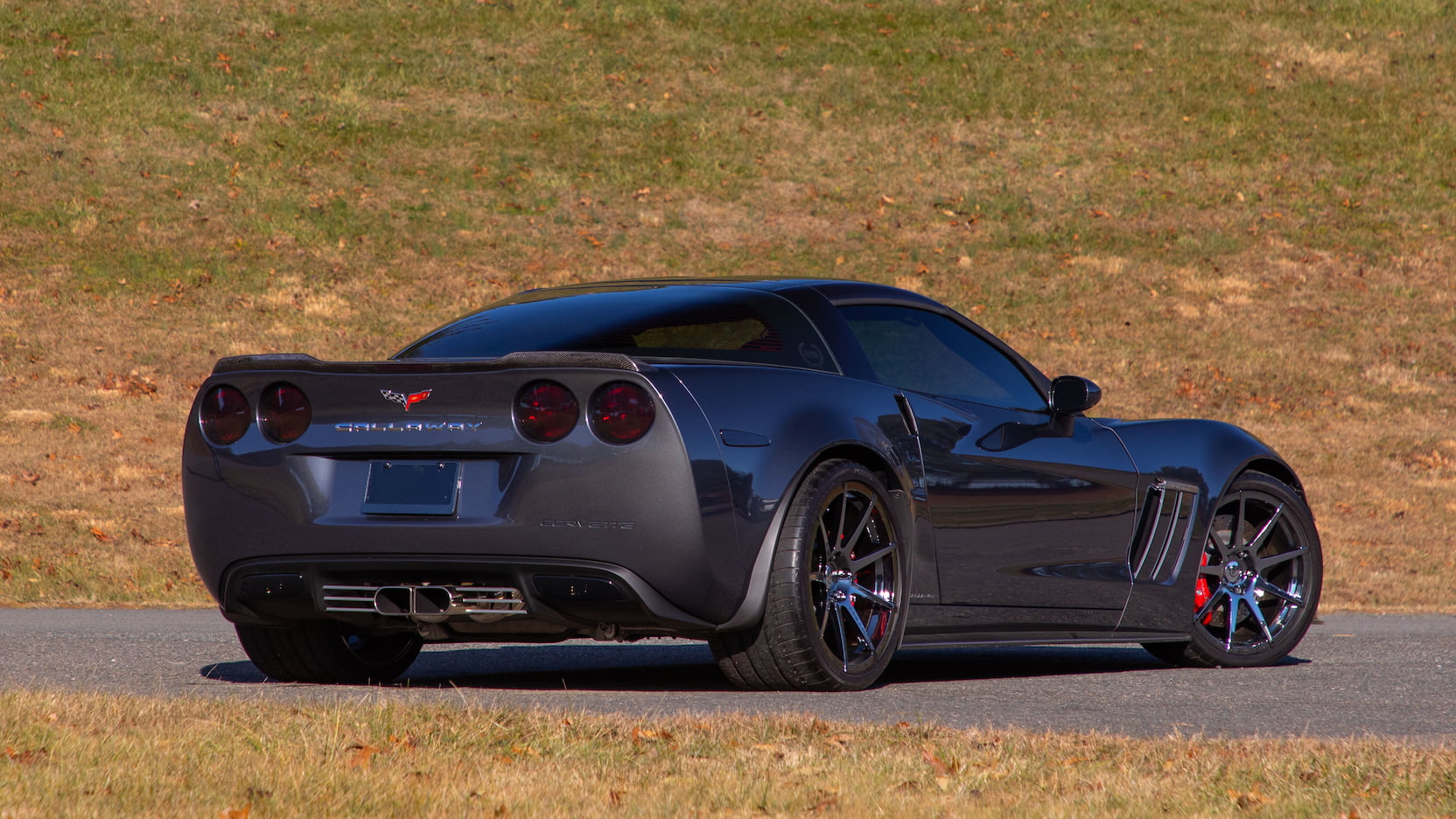 The racing-inspired 2012 Centennial Edition package will be available on all Corvette models, including the Z06, ZR1 and Grand Sport.

“Racing and performance are the roots of Chevrolet, a tradition carried forward today by Corvette. The Centennial Edition not only celebrates our 100 years, it once again pushes Corvette forward for a new generation of sports car fans.”, said Rick Scheidt, vice president of Chevrolet Marketing. 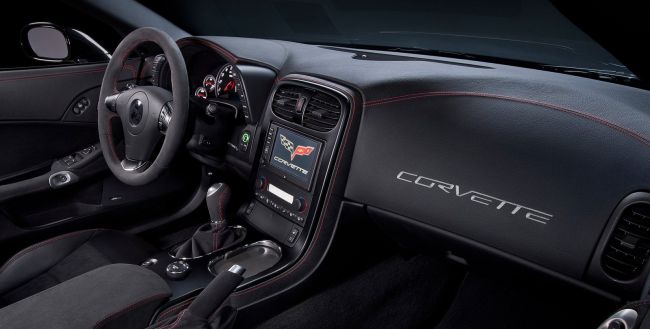 Chevrolet also designed a special Centennial Edition badge which includes a ‘100’ logo instead of the traditional Corvette fleur-de-lis symbol. All models will also feature an image of the man who designed the first ever Chevrolet car almost 100 years ago, Louis Chevrolet, that will appear on the B-pillars, wheels, and at the centre of the steering wheel. 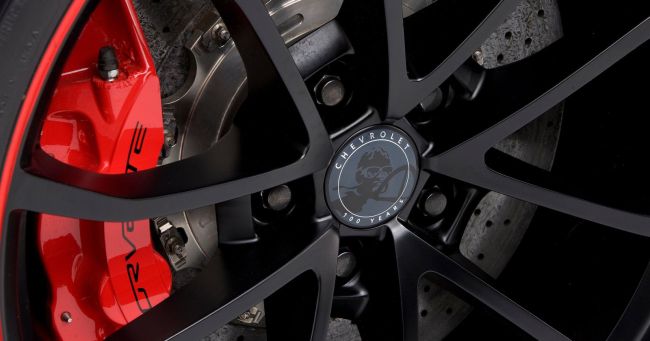 These all black Vettes will be loaded with top-notch technology, including the fast reacting “Magnetic Selective Ride Control” suspension. The alloys wheels will be available in 18″ and 19″ for the Coupe, Convertible and Grand Sport models and larger 19″ or 20″ for the Z06 and ZR1.

Pricing will be available this summer, shortly before the first deliveries.

The Corvette is being built since 1953, and has been produced in six generations, each of them with a great impact on automotive history. “America’s pride” was also backed by a few astonishing prototypes.

In almost 60 years of history, Corvette also proved itself out on the track. From the Grand Sport to the C6-R, Corvette was more than just a beautiful road car. And who could forget the Indy 500 pace cars driven by Chuck Yeager, Parnelli Jones or Emerson Fittipaldi?