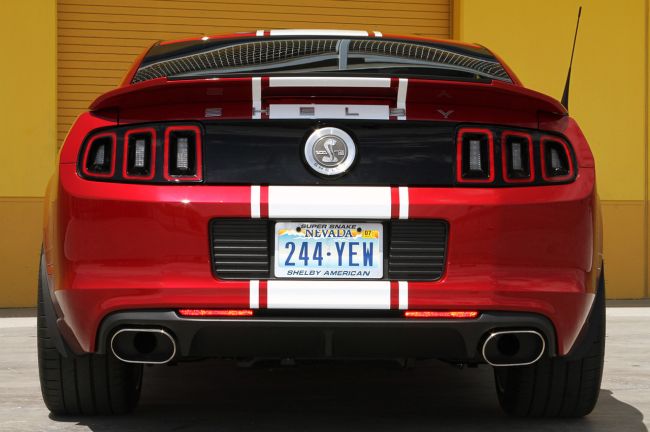 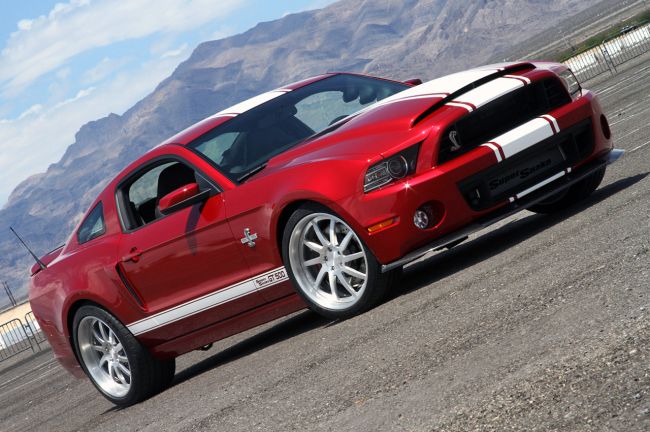 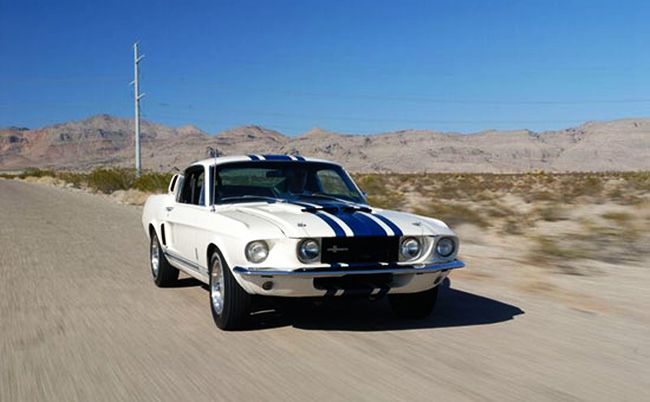 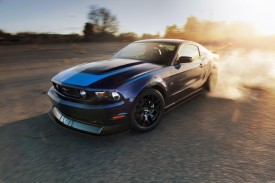 The package was designed and manufactured in partnership with Classic Design Concepts, and is available at select dealerships for the 2011 Mustang GT. Later this year a Mustang V6 package will be available as well.

Posts navigation12…13Next →What users are searching for…