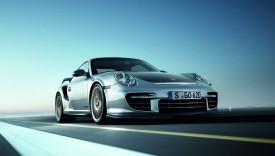 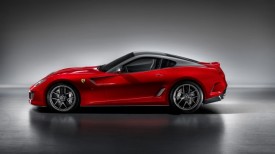 Ferrari 599 GTO on the track with Dario Benuzzi (Videos) 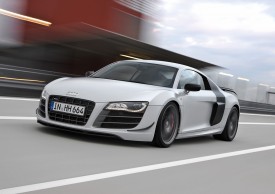 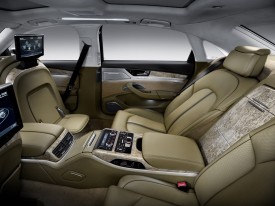 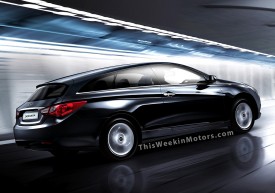 We love Hyundai’s new “fluidic sculpture” design philosophy. This South Korean automaker has done an amazing job when it comes to the quality and the looks of its cars. Just think how Hyundai badged cars looked… 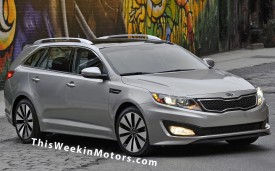 KIA showed the new Optima(also known as Magentis outside of North America) at this year’s New York Auto Show. Few weeks ago Autoblog had a story that KIA is also considering a wagon and coupe variants of the new Optima/Magentis….

Hyundai Equus will go on sale end of this summer in U.S. with prices starting in the mid $50,000 range. This new luxury sedan is designed to compete mainly with Lexus LS 460 and Mercedes S550.The Equus offers little more… 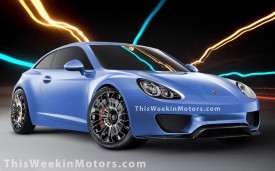 In 1900 Dr. Ferdinand Porsche presented his first car at the World Fair in Paris. It was an electric car, with two wheel hub motors and an automatic transmission. This front wheel-drive vehicle had four-wheel braking and… 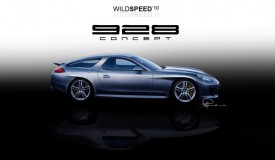 It is no secret that Porsche is planning a Coupe and Cabriolet versions of the Panamera. The car is being referred also as a successor to the front-engined Porsche 928, which is the only sports car to have ever won the European…

The Carrera GT was produced between 2004-2006, a total of 1,270 cars were made and there are many speculations circulating that Porsche is working on its successor. Porsche of course has not confirmed any of the speculations…. 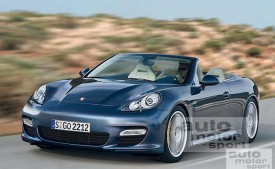 Porsche Panamera Sedan is finally on sale around the world in three configurations: Panamera S, Panamera 4S and Panamera Turbo.As Porsche spent tons of money on the new platform we will see more body versions of the Panamera… 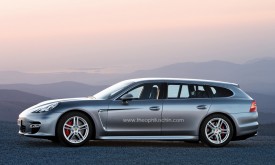 According to Volkswagen boss Martin Winterkorn Porsche will introduce three new models in the next few years. Future plans with Porsche are big as he hopes to double its sales in the next four years.So what are these new…