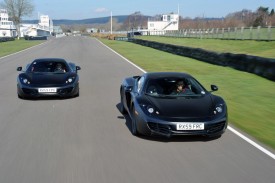 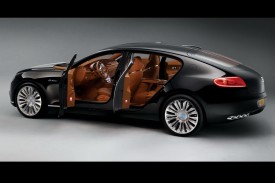 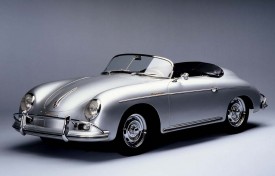 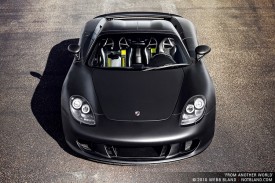 This Week in Motors on Facebook Category: General news

Porsche is launching a new Evolution 911 course at the Porsche Experience Center in Silverstone, England. To promote the new course, Porsche has launched an online game where enthusiasts can test their knowledge of the marque… 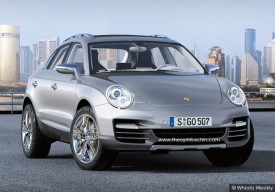 British Autocar reports that Porsche has seven new models in the works that we should see over the course of next four years. This is not an official information from Porsche, so this is not 100% accurate, but there surely…