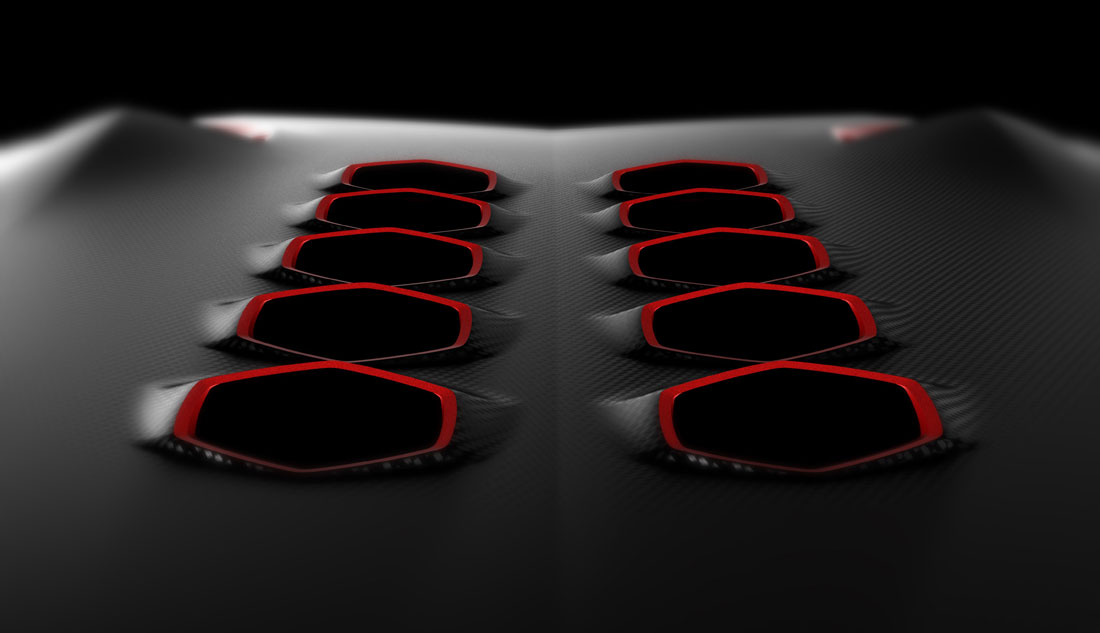 So, it’s only February and even though the year is still young, we’ve seen concepts for new cars from three of the world’s biggest supercar makers: Ferrari, Lamborghini and Pagani. Each of their new cars, to the eyes of many enthusiasts (and I include myself in this) aren’t quite as good looking as the car that came before. So what’s going on? 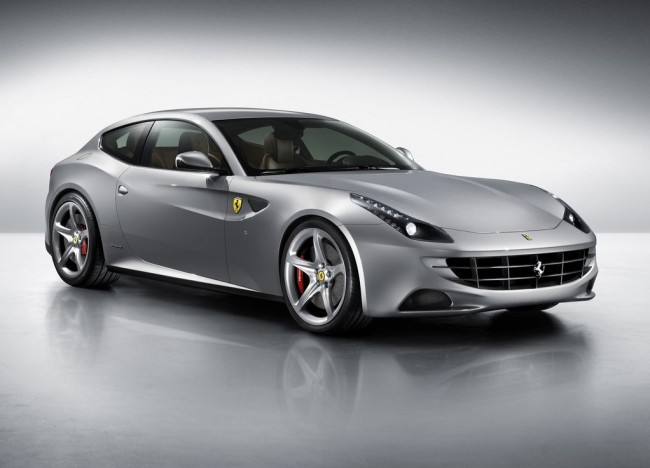 Let’s start with Ferrari, eager to replace their now aged 612 with something new and innovative, yet still high on life from reviews of their brilliant 458 Italia, it seemed like a perfectly logical idea: a Ferrari 458 but longer and with more seats. The 458 looks great as a car, it looks great as a poster, but as a stretched and elongated GT car, it looks out of place. Though the 612 wasn’t the prettiest Ferrari, it was restrained and almost sensible looking, which is more like what you’d want from a GT car. It’s like if I wanted to go on holiday and was presented with a choice of two planes to fly with: a Boeing 747 or an F-22 Raptor, complete with sidewinders and flares, but specially modified so it seats 500. Personally, I’d rather go with the Boeing safe in the knowledge that I’d have a mediocre meal, get to my destination and enjoy the rest of my holiday with all my limbs intact. With the F-22 I wouldn’t be able to shake the feeling that half way through the trip we’d get attacked by Migs (or whoever shoots at us these days), forcing us to do a barrel roll, getting behind the Mig and then shooting it down, leaving the air stewardesses covered in some sort of chicken curry dish. 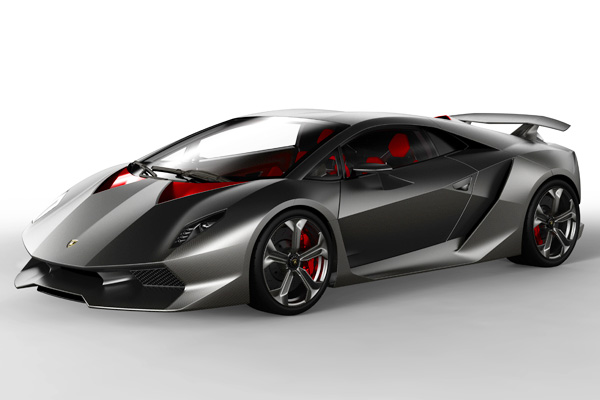 Then there’s Lamborghini. We’ve seen a couple of concepts from them lately, most noticeably the Sesto Elemento. The figures for this car are damn impressive, something like 700hp from something that weighs less than a 1996 Ford Ka. It has the possibility of being one of the fastest cars on the planet and I don’t doubt for a second that Lamborghini could make it happen if they wanted it to. But where the Murcielago was a somewhat outlandish looking super car, it at least looked like it belonged on this planet. The Sesto Elemento looks like a Reventon from a nightmare, where I’m trapped on some alien planet and all cars are organic creatures that breath through gills on their back. Credit to Lamborghini, they’ve always gone that extra mile when designing cars, when the Countach came out, I can only imagine what people must have thought of it. Compared to many of the designs of its day, it was revolutionary and Lambo have always done that with their cars, they have an initial shock factor that when it’s worn off makes us realise just how great the car looks, but the Sesto Elemento is several steps too far. Even on Mars. 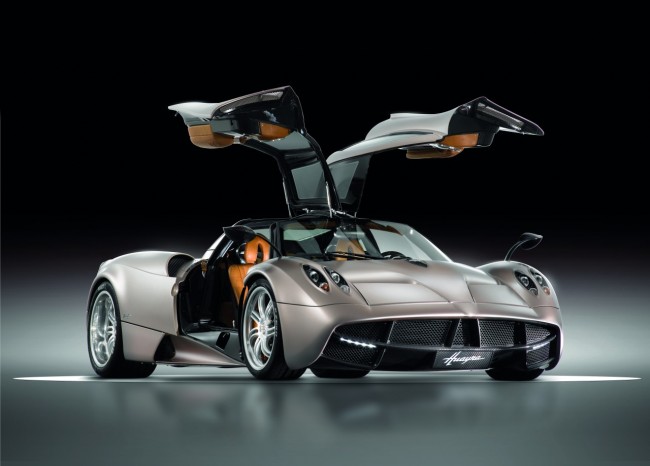 The Pagani Huayra (which I’m reliably informed is pronounced “huh-wire-a” or possibly “who are ya?”) Is an interesting one. It looks like the old Zonda, but more lumpy and round in the face. As with the Lambo, this is all done in the name of technological advancement, Mr Pagani seems especially pleased by the flappy bits on the front. But after the clean cut lines of the Zonda it just looks that bit too… bulbous. When we look at these cars we’re supposed to go “Wow!” and not “huh…” It will probably be a brilliant car and set the motoring world alight the same way the Zonda did 12 years ago, but the body doesn’t seem to match the spirit of what a Pagani is.

Now, at this point I think it’s only fair to say that I’ve never worked in the motoring industry, I have no place in saying how a company should design a car. Hell, if the pedals in my car feel weird, I’m more likely to think there’s something wrong with my feet than the brakes. But I am a car enthusiast and I know what I like and I know when something looks a bit wrong. Least of all, motoring forums worldwide have been inundated with members complaining about the way these cars look. Perhaps it’s a sign of things to come, these cars are built for the future, one which is just that bit too far off in the distance. This is a bit strange considering most of these cars would have all been in their initial design stages years ago – Pagani has reportedly been designing the Huayra ever since the Zonda came back, but wouldn’t unveil it until it was perfect. So now it’s perfect? For me the biggest disappointment is that After the 458, which is to my mind the best looking Ferrari since the 512BB, Ferrari have gone back to making… well, this. 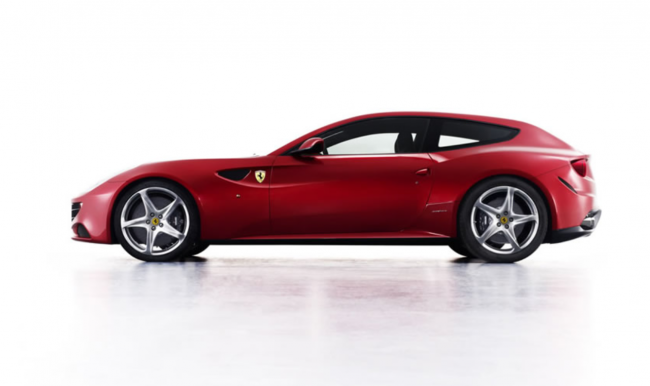