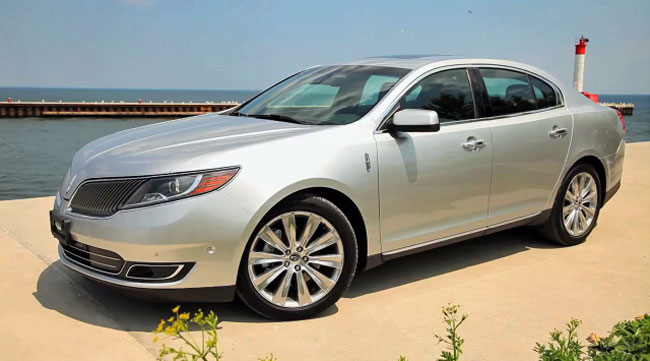 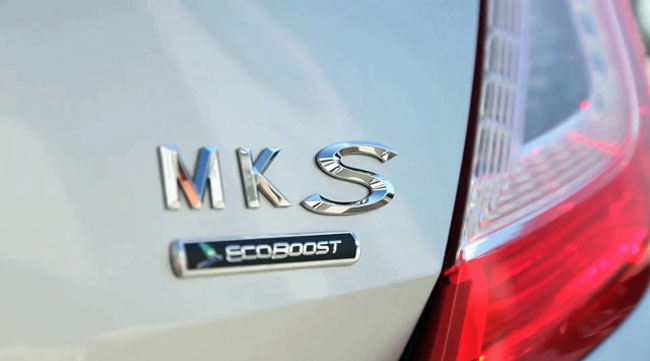 For 2013, Lincoln aims to balance performance and comfort without compromising the quality of their vehicles. In that regard, you have to take a look at the brand new ’13 Lincoln MKS! It’s got upgraded horsepower, handling, braking, as well as some very sleek interior and exterior styling that’s been freshened up from the 2012 model very nicely. Take one look at it and it becomes obvious that Lincoln is determined to modernize its brand.

The all-new MKS is all about elegance, simplicity and, of course, the drive. So here’s the breakdown: First up? The engine. 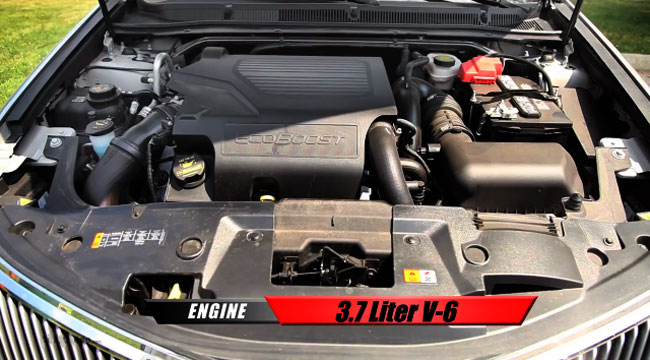 What you get is either a 3.7L V6 or the 3.5L Twin-Turbo V6 with EcoBoost technology. Next up is transmission. 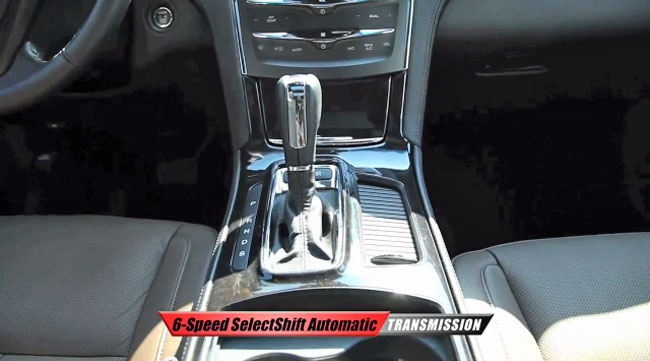 Fuel economy is king when it comes to the numbers, so let’s get into the mileage. It’s an estimated 18 MPG in the city and 26 MPG on the highway for a combined 21 MPG. 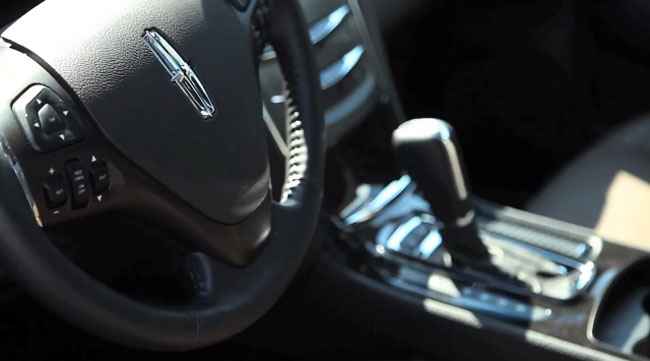 To start things off, the 2013 Lincoln MKS has got keyless entry to make things so much easier; you can just leave the key in your pocket, your briefcase or your purse.

And with that comes push start technology so essentially there’s no need to insert any kind of key. Just press the button, get yourself in gear, and go! 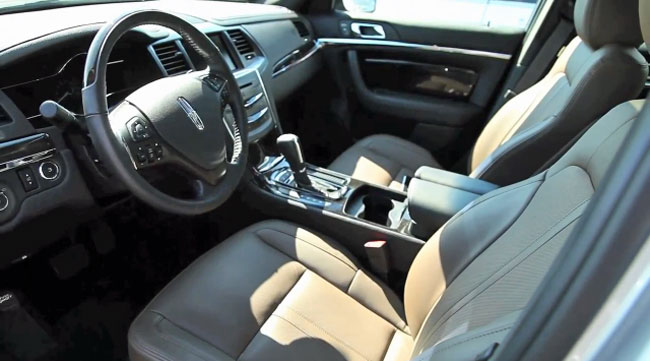 The interior in a word? Updated!

Gone are the old twist knobs and what replaces it is allot of touch technology and very soft corners on the styling. Within the entertainment and infotainment system what you’ll get is the MyLincolnTouch SYNC system which is all about engaging the driver and making life so much easier.

The dashboard on the 2013 Lincoln MKS has also been updated.

The 2012 model was still kind of old school with its three cylinder clusters but this time around we have one cylinder in the center and two small displays on either side. It seems very electronic while still retaining some classic styling. We give it two thumbs up. There are also some nice automation features, such as the automated telescopic steering wheel which feels so natural while utilizing the paddle shifter. Another standout feature is the dual sunroof which is great if front and rear passengers differ and you’ve got a rear screen on the very back window which allows nicely for privacy and a little more protecting when the sun is shining directly into the back of the car.

A common complaint from customers on the 2012 model was trunk space and that the mouth of the trunk was too tight. Not this time around! Lincoln designers fixed that and made it easier for everyone. 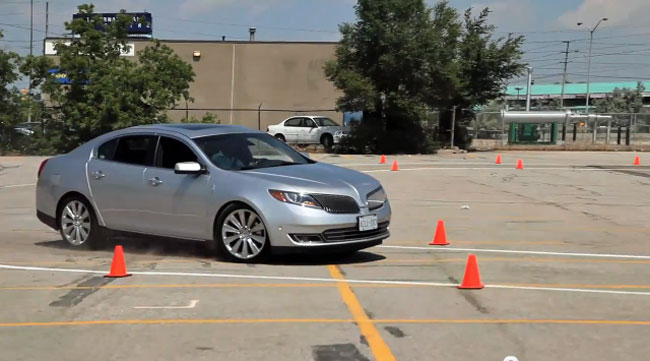 But that’s not the case with the 2013 Lincoln MKS! This is just a great-feeling car. In terms of length the car feels nice and short and the height is just about perfect; nicely raised and not too low to the ground. Handling? Amazing! We love the power of this car in the turns and it’s just downright comfortable. Performance modes include Sports Control and Drive Control which make driving this car just that much more pleasant and fun. And if you’re one of those drivers whose always distracted behind the wheel, there’s a lane-keeping function which vibrates the steering wheel to prohibit you from drifting into the other lane accidentally. It’s just subtle enough to do the job without being obnoxious in the least.

Here’s the verdict: The 2013 Lincoln MKS is a total pleasure to drive. Acceleration is phenomonal, transmission is very smooth, braking is improved, interior and exterior styling is admirably up to par. In fact, this car is a very worthy competitor for allot of the European and Japanese cars within the luxury sedan segment. If you’re in the market for a brand new vehicle that offers tons of value and isn’t going to cost you as much as the imports, then this is probably the car for you!