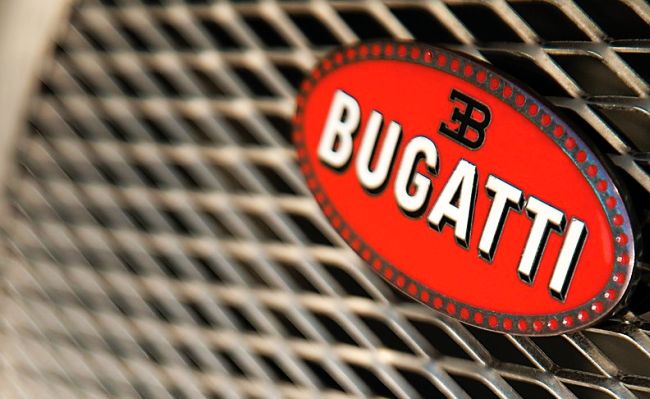 Bugatti Veyron Super Sport, the world’s fastest production car and the most expensive on the market in 2014, is about to be exceeded by… another Bugatti Veyron.

Yes, folks, you got that right! If you thought the Bugatti Veyron Super Sport was a ludicrous machine when it comes to performance and price, it’s time to reassess your values in terms of supercar insanity.

Although Bugatti Veyron is still the fastest car around, despite McLaren’s effort with their P1 model, the Volkswagen-owned company decided to raise the bar again. And some eyebrows of course, even those of the most passionate supercar fans. Then again, what’s the use of a supercar if not setting higher standards in speed, acceleration and even luxury?

So what’s this Super Veyron all about you ask? Well, it seems like the boys back in Molsheim, France are planning to stuff this “hypercontraption” with an insane amount of horsepower while adding lightness with an all-new carbon fiber scheme. Word from the horseshoe brand is that the Super Veyron will get a 8.0 or a 9.6-liter W16 engine under the hood with an incredibile output of 1,600 horsepower.

With more carbon fibre on the body than the Veyron Super Sports, the new Bugatti supercar is expected to take the maximum speed record from 258 to 288 miles per hour, while the acceleration time from 0 to 62 miles per hour will be around 1.8 seconds! How is that possible? The secret to all this is a weight saving of almost 550 pounds over its predecessor, which means a power to weight ratio of 2.2 pounds per horse power.

According to Automobile Magazine, the 1,600 horse power Veyron will debut at the 2013 Frankfurt Motor Show and it will have a selling price of over $2.5 million. If it makes it into production, of course. 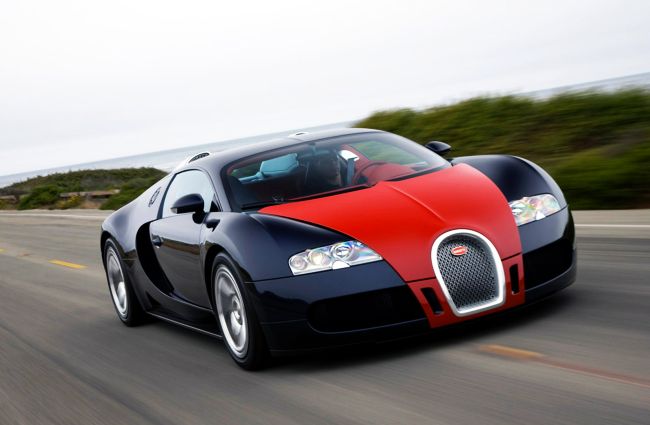 Designed and developed by the Volkswagen Group and built in Molsheim, France, the Bugatti Veyron EB 16.4 was released in 2005 and remained in production until 2011. The Veyron featured an 8.0 litre, quad-turbocharged, W16 cylinder engine (equivalent to two narrow-angle V8 engines) with 1,001 horsepower. Several special editions were released, the most famous being the “Pur Sang”, the “Sang Noir” and the “Bleu Centenaire”. A total of 316 units were sold.

Bugatti released the Veyron Grand Sport, a targa top version unveiled at Pebble Beach Councours d’Elegance, in 2009, and then the Veyron Super Sport in 2010, in a limited edition of only 30 units. The latter featured an engine power increase from the standard 1,001 HP to 1,200 HP and a revised aerodynamic package. 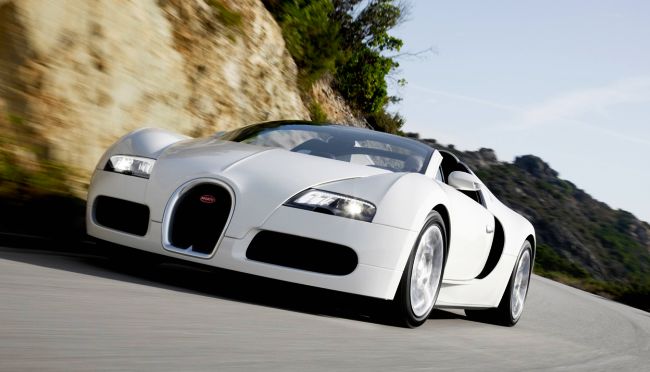 The fastest production vehicle of all time

Bugatti Veyron 16.4 set the first record on April 19, 2005 achieving a maximum speed of 253,81 miles per hour. The french car broke a record standing since 1993, when the McLaren F1 set the barrier at 231 miles per hour at the Nardo test track. The speed record was improved on June 26, 2010 when the Veyron Super Sport got up to 258 miles per hour with Pierre-Henri Raphanel behind the wheel. The second record also took the title back to Bugatti from the SSC Ultimate Aero TT (256.18 mph in 2007).

In 2009, Bugatti presented the 16 Galibier Concept, a four door luxury sedan which shares the W16 8.0-litre engine of the Veyron, but with two superchargers instead of four for improved torque. A derivative of the concept vehicle is expected to reach the market in either 2015 or 2016.