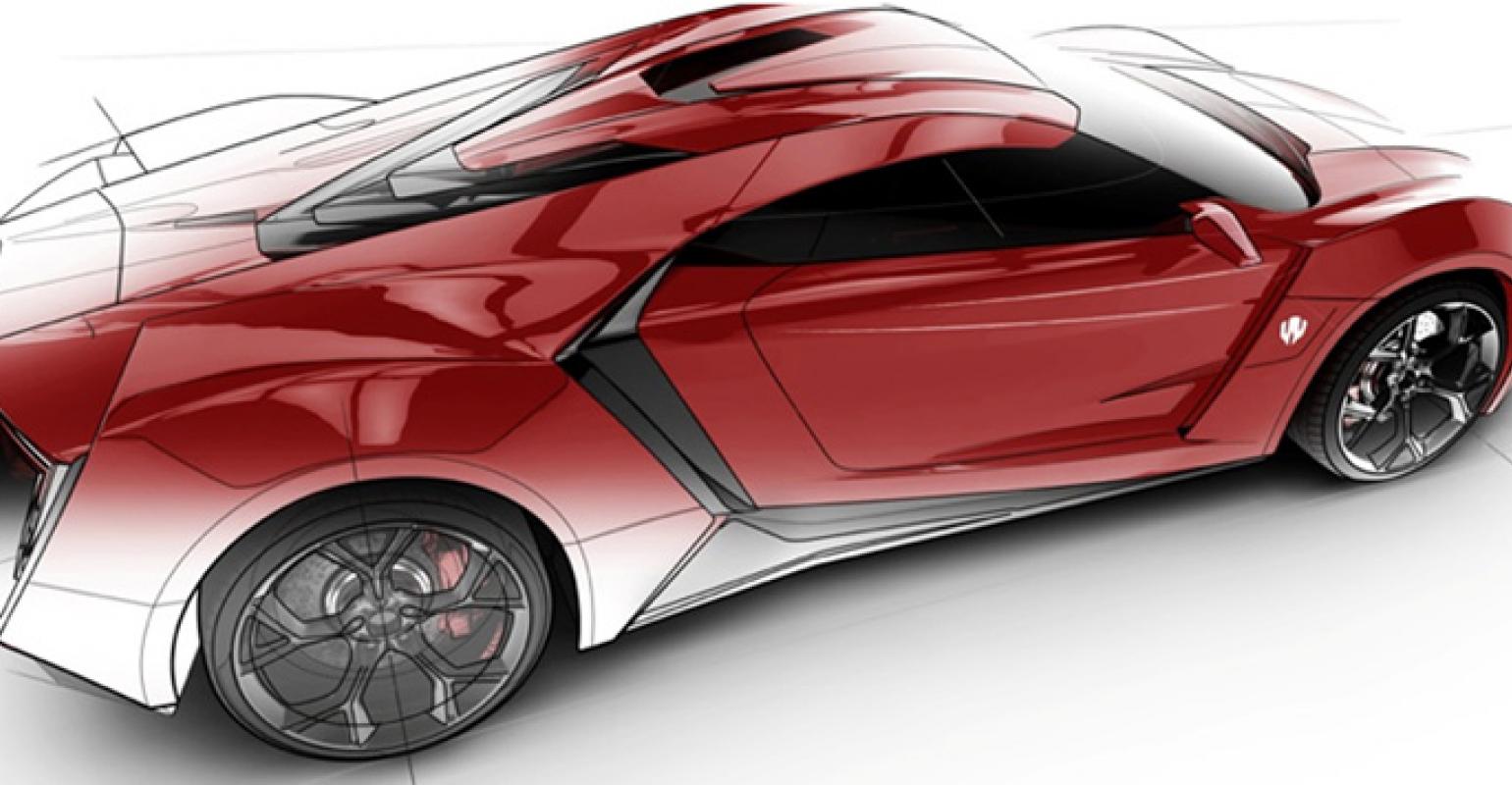 The Arabian Peninsula, and especially the Gulf area, is all about expensive and exquisite cars, so we’re not surprised that the Qatar Motor Show just revealed one of the most expensive and exclusive cars ever built.

The first supercar created by the yet unknown W Motors company is called Lykan Hypersport and has a price tag of $3.4 million, which makes it $800,000 more expensive than the Bugatti Veyron Super Sport, also known for being the fastest production car ever made.

If there’s a thing we are in awe about, it’s not the price tag or the fact that Lykan Hypersport will be built in just seven units, but the fact that W Motors is a Lebanon-based company. The young Beirut automaker describes itself as the creator of the most exclusive, luxurious and technologically advanced high-performance sports cars, and is led by Ralph Debbas, who studied the Automotive Design course at the Coventry University School of Art and Design.

This radically looking car is no joke when it comes to performance. The Lykan Hyperspor uses a mid-rear mounted, twin-turbocharged flat-six engine producing 740 horse power and 737 lb ft of torque. The powerplant is far from being a “home made” one, as it was supplied by Porsche specialist tuner RUF.

The unique overall design of the Lykan bears a mild resemblance with the Lamborghini Aventador, and the body, composed mostrly of carbon fiber, was contructed in Italy. As we mentioned earlier, the Lykan Hypersport 2013 is limited to just seven examples, and is aimed for the ultra-elite clientele of the Middle East, Far East, Africa and Eastern European markets.

To make it even more luxurious, W Motors also added diamond-coated LED headlights, gold stitching for the leather seats, and decided to throw in a special Cyrus Klepcys watch which is worth about $200,000. The car also comes with a reverse door opening system, a state-of-the-art 3D Virtual Holographic Display with Tactile Interaction, and an innovative ID4Motion Interactive Dashboard. 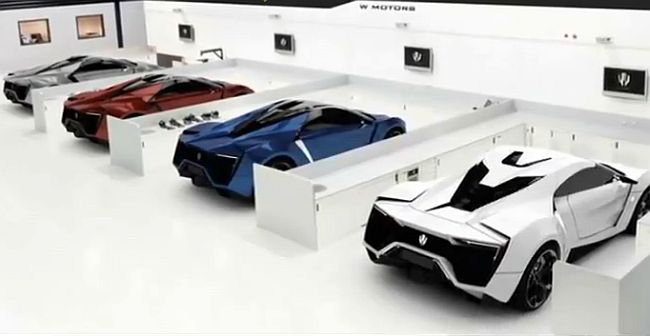 Official production information is yet to be released, but rumor has it W Motors is also working on a supersport version of this ludicrous car, and that Austrian automotive specialist Magna Steyr will be involved.

“When we initially set up the company in Beirut, our launch event attracted thousands of people from the automotive industry, media, politicians, and VIPs”, said Lebanese-born Ralph Debbas, W Motors’ Chairman and Chief Executive Officer. “Not only did we herald in the formation of an exclusive automotive industry in the region, but I do believe that our first model, the Lykan Hypersport 2013, raises the bar for hypercars worldwide.”

“We worked six years with some of the biggest names in the automotive industry to create this revolutionary car”, added Debbas. “Exclusivity, high-performance specs, and luxury – thanks to our partners, we got everything right with the Lykan.”

Without further ado, here’s the first official video of the W Motors Hypersport Lykan focusing, as stated right from the beginning, on “the making of a supercar”.

Don’t forget to check out the world premier video with the car’s presentation at the Qatar Motor Show.

And speaking of W Motor’s outrageous pricing for the Lykan Motorsport, you might want to check our “Top 10 most expensive cars of 2012“.