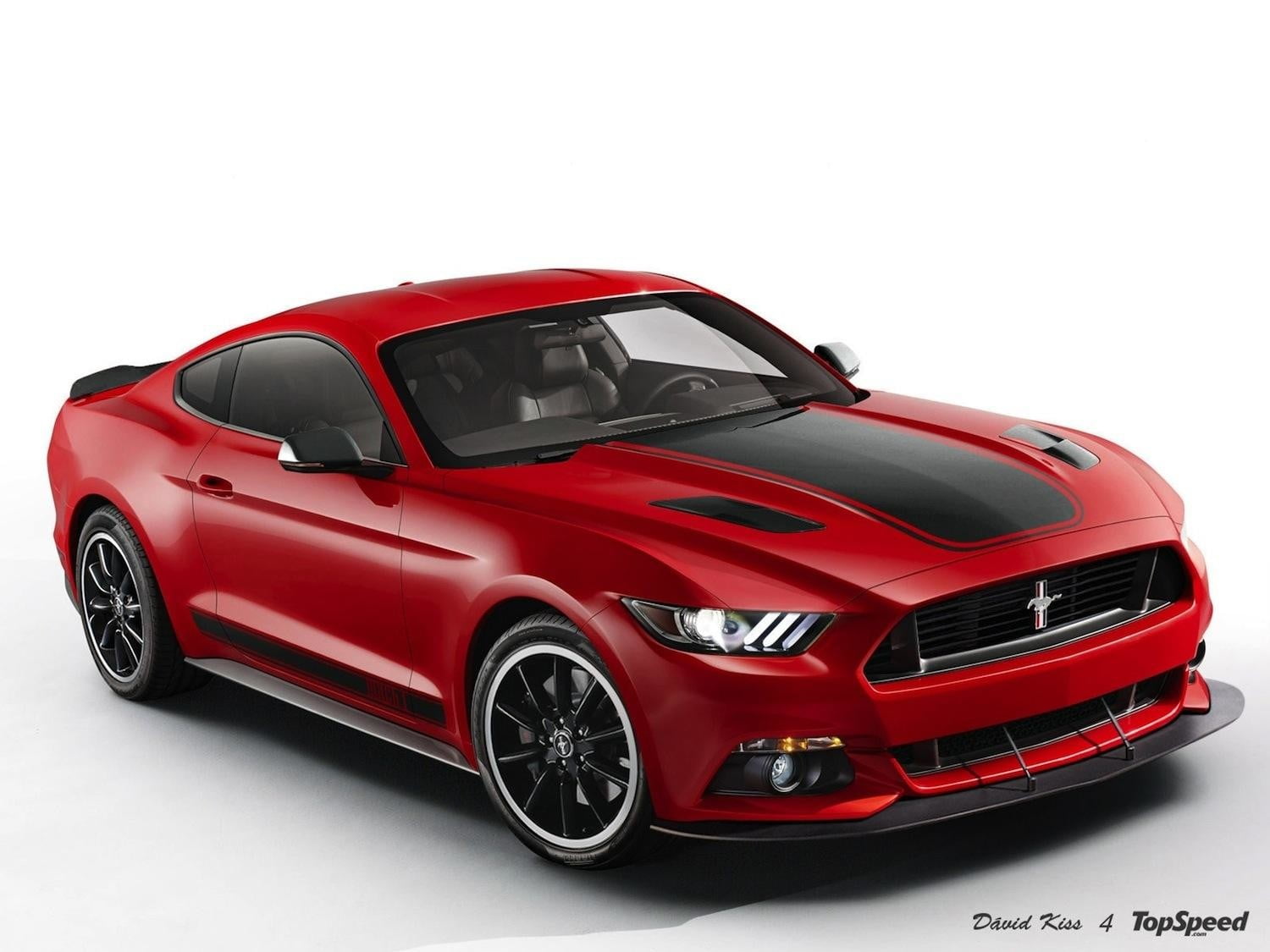 The sixth-generation Ford Mustang has been unveiled for two months now, and we already know (mostly) what we’re in for the 2015 model year. With production scheduled to begin in August, the first units of the brand new pony will hit global showrooms in the fourth quarter of the year.

Customers will be able to choose from three engines. Ford will still offer the 3.7-liter V6 with “at least 300 hp and 270 lb-ft of torque”, but the entry-level model will be restricted to the US market. The brand new 2.3-liter EcoBoost, however, will be on sale globally and the Blue Oval expects the four-cylinder unit to spark great success. And the tiniest of engines will be no slouch, having “more than 305 hp and 300 lb-ft” of torque.

Finally, the 2015 Mustang will get to keep its iconic 5.0-liter Coyote V8, but a few updates will increase power to “more than 420 hp and 390 pound feet”. In case you haven’t heard, the ‘Stang will no longer feature a live rear axle, now sporting a new integral-link independent rear suspension with aluminum rear knuckles. 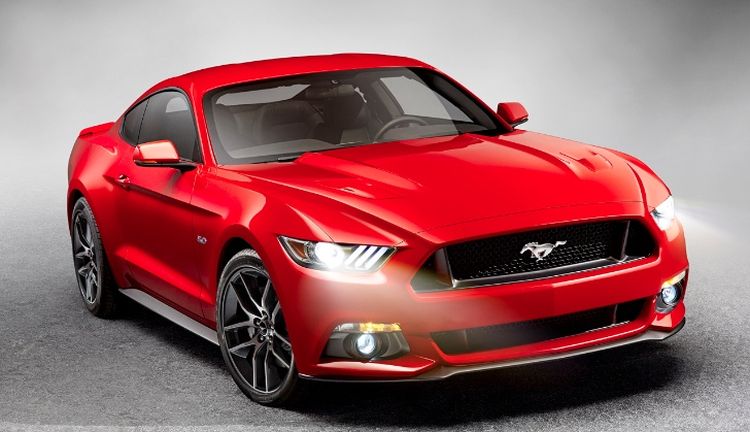 To be launched in fastback coupe and convertible body styles, the 2015 Mustang is also in for a GT350 version, which is said to replace the current Shelby GT500. However, word has it we could be getting something even more interesting for the 2016 model year. Nothing’s official yet, but there’s a rumor flying around that the 2016 Ford Mustang will mark the return of the iconic Mach 1 nameplate. The company is already in the final stages of acquiring the trademark for the moniker and we bet they aren’t doing that just for kicks.

If Ford revives the Mach 1, it doesn’t necessarily mean we’ll be getting a lot more power over the upcoming GT350, but there’s another interesting rumor going on for a few months. Specifically, Ford is reportedly working on a brand new V8 engine that might arrive in the form of a twin-turbocharged EcoBoost. Internally known as “Voodoo”, it might be prepped to deliver between 550 to 600 horsepower. Again, we don’t know for sure that this engine will be developed for a new Mach 1, but just close your eyes and think about that for a few seconds. It would be pretty awesome, right?

Not to mention that the 2015 Mustang will look much better with all those extras that come with the name, including a front splitter, a rear spoiler and quad exhaust pipes. Have a look at the Mach 1 rendered by Top Speed to get a better idea. And the stripes, think about the stripes! Come on Ford, let us have it!

We know most of you are familiar with the Mach 1, but we just have to go back and look upon it just a little bit. Introduced in 1969, the Mach 1 lived on until 1973 as V8-exclusive high-performance version of the GT. The nameplate was offered on the Mustang II as well (1974-1978), but we all know how that went. Discontinued when the third-generation was launched, the Mach 1 name wasn’t revived until 2003, when it was offered on the New Edge Mustang. The final version of the vehicle, which came with a 4.6-liter V8 under the hood, was sold for the 2004 model year.