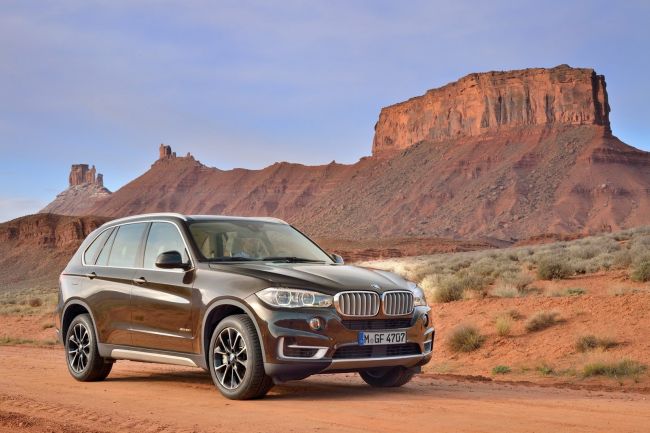 German automaker BMW has finally took the wraps off its all-new 2014 X5. No longer an SUV, because the Munich-based manufacturer is now calling it a Sports Activity Vehicle (SAV), the X5 comes with a wide range of updates and new features.

In terms of design, the new vehicle has received a revised front end. The longer headlamps are now extending towards the imposing kidney grilles, which are no longer connected to the bonnet. Slightly enhanced as far as aerodynamics are concerned, the body also gained air curtains and blades for the rear window.

As far as size is concerned, the new X5 is 4,886mm (192.3 inches) long, 1,938mm (76.3 inches) wide and 1,762mm (69.4 inches) tall respectively, which makes it 29mm longer, 5mm wider and 14mm lower than the outgoing X5. The wheelbase remains the same at 2,933mm (115.5 inches). Even though it has grown in size, the new BMW X5 is about 198 pounds lighter than a comparably equipped corresponding variant from the previous generation. Speaking about the body shell, the exterior paintwork can be ordered in a choice of 11 colors, among them the new Sparkling Brown Metallic as well as Mineral White Metallic. 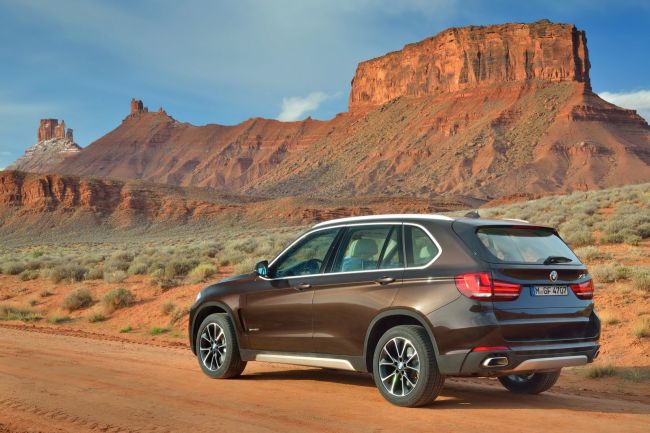 Inside, the new BMW X5 sports the same combination of high-quality materials, luxurious ambiance and cutting-edge functionality it customers got used to, but it has become a little more spacious. Available with up to eight upholstery colors, the SAV will reportedly offer an exclusive onboard ambiance. For the US market, the standard BMW Navigation system, with touchpad, includes a freestanding 10.2-inch Control Display Monitor.

Top of the league technology is also to be found on the new BMW X5, all versions being fitted with the company’s new ConnectedDrive system, which includes Head-Up Display with full spectrum of colors, Night Vision with human and animal detection and Dynamic Light Spot, Lane Change Warning, Collision and Pedestrian Warning. 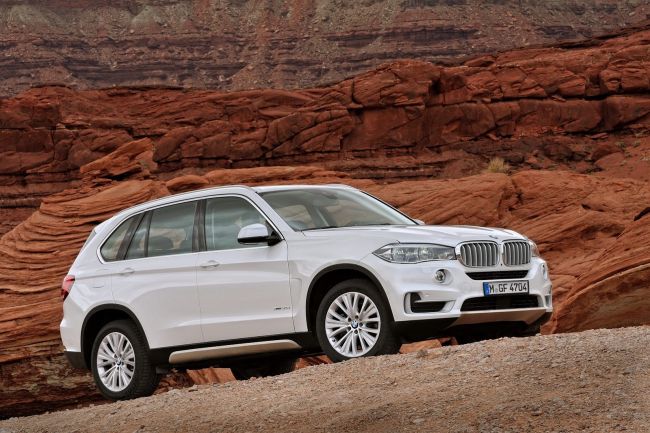 But the most important news lies under the hood, where three engines will be offered at first. The most powerful version of them all, the xDrive50i, will be moved by the familiar 4.4-liter twin-turbo V8 which delivers 445 HP and 480 lb-ft of torque. Moving on to the xDrive35i and sDrive35i, the twin-turbo 3.0-liter six-cylinder mill boasts 300 HP and 300 lb-ft of torque. Finally, the xDrive35d, which is a diesel, is able to put 255 HP and 431 lb-ft of torque thanks to its turbocharged 3.0-liter engine. All three version will feature an eight-speed automatic transmission which is said to help improve both fuel efficiency and responsiveness. There’s also an optional eight-speed sport automatic, which comes with a new launch control function and a high-precision traction control system. In addition, the sDrive35i will offer a rear-wheel drive version, which is a first for the BMW X5. 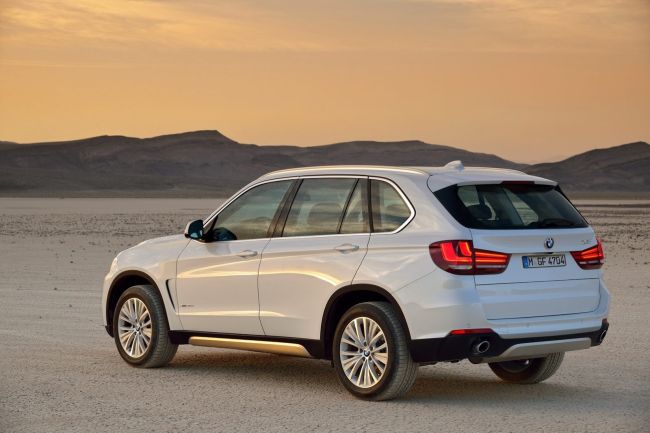 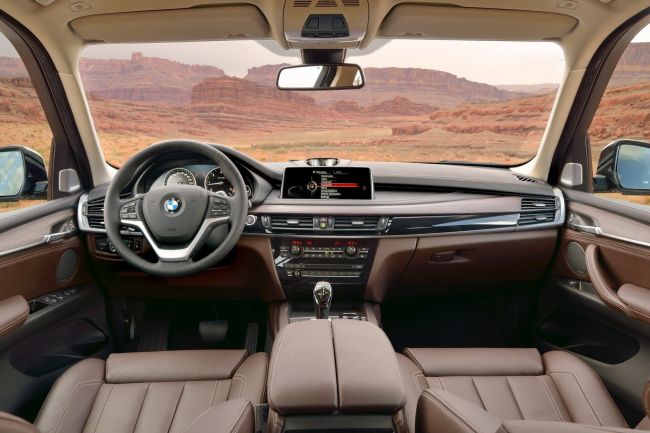 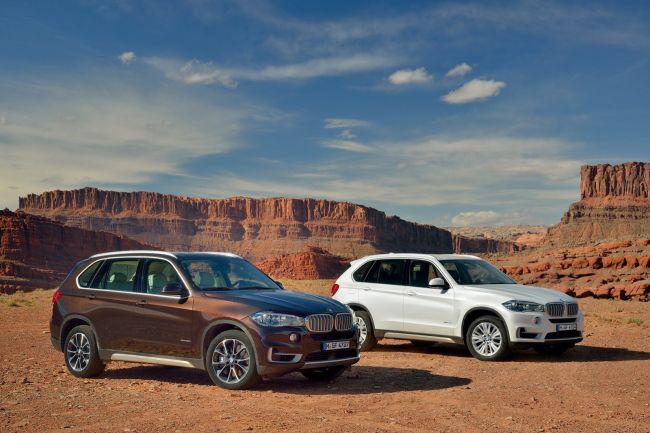 Pricing information for the United States has yet to be revealed, but we’ll be right back as soon as BMW spills the beans. Until then, be sure to watch these videos.