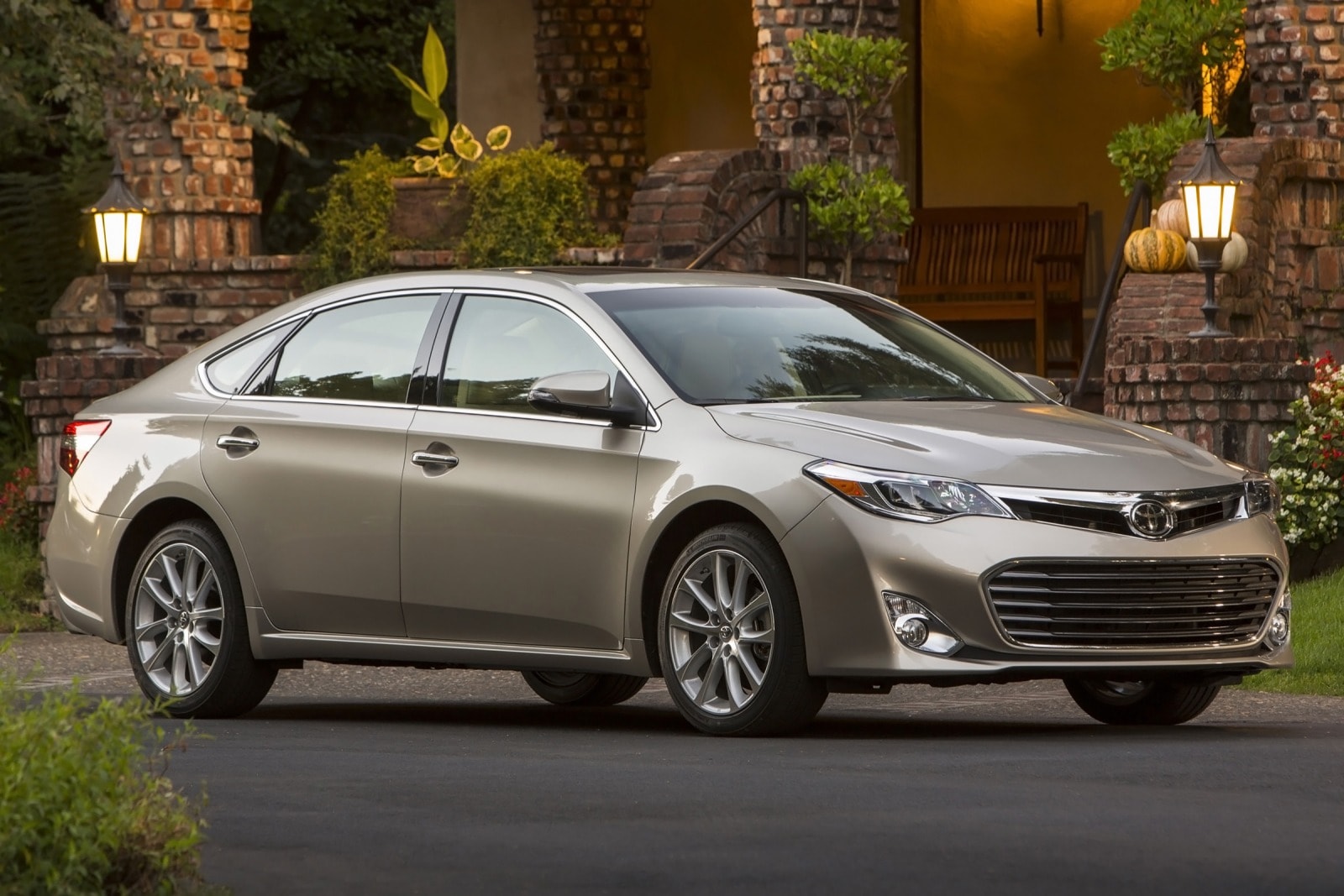 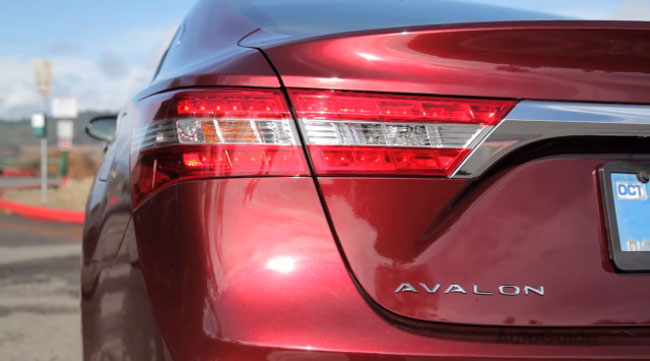 Toyota finally realized that the maturing Avalon needed a brand-new makeover, something fresh and revitalizing. Something that would separate them from competitors like the Ford Taurus and 2013 Buick Lacrosse. A new look is also something that’s needed to get a bevvy of brand new buyers. In order to do that, Toyota enlisted some young designers and had them work very closely with some engineers to ensure that this vehicle didn’t mimic too closely the Lexus ES. In fact, they also managed to add a hybrid car to the lineup in the process. 2013 may just mark the year that the Toyota Avalon goes mainstream!

There are three drive modes. The one we liked most, of course, was Sport Mode which gives you noticeably more push and control when it comes to the throttle and the steering gets stiffened up as well. When it comes to taking corners, you can really feel those tight turns as opposed to a looser feel in the Normal Mode. And finally you have the Eco Mode, which is largely self-explanatory. It’s also about a casual drive that conserves fuel. Other attractive technology is Adaptive Cruise Control and a pre-collision system that allows the vehicle to come to a full stop in case of an emergency. More than anything, we’d have to say that the overall drive is cozy and cushy in the new 2013 Toyota Avalon. It’s a very comfortable and controlled ride, unless you’re in the Sport Mode and engaging the shifter for more fun and edge-of-your-seat performance.

Toyota is making it clear that they want the attention and dollars of the typical Gen X-er. They hope to sell more than 70,000 cars over the next year across the US. Will they do it? Based on our time spent with the new Avalon, we believe they very well might!

And be sure to watch this review of the all-new 2013 Toyota Avalon in video form!